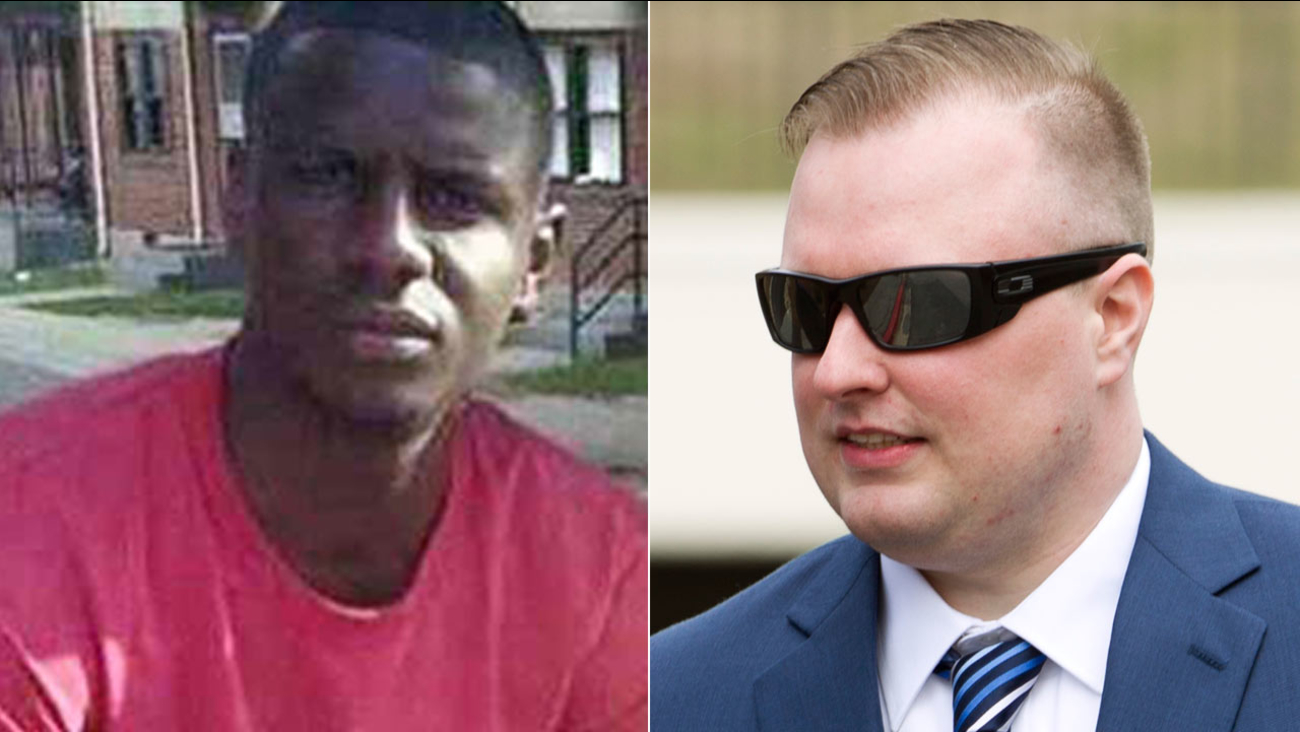 BALTIMORE -- Prosecutors dropped the remaining charges Wednesday against three Baltimore police officers awaiting trial in the death of Freddie Gray, bringing an end to the case without a conviction.

Gray was a black man whose neck was broken while he was handcuffed and shackled but left unrestrained in the back of a police van in April 2015. His death added fuel to the growing Black Lives Matter movement and caused turmoil in Baltimore, including large protests and the worst riots the city had seen in decades.

The decision by prosecutors comes after a judge had already acquitted three of the six officers charged in the case, including the van driver and another officer who was the highest-ranking of the group.

A fourth officer had his case heard by a jury, who deadlocked and the judge declared a mistrial.