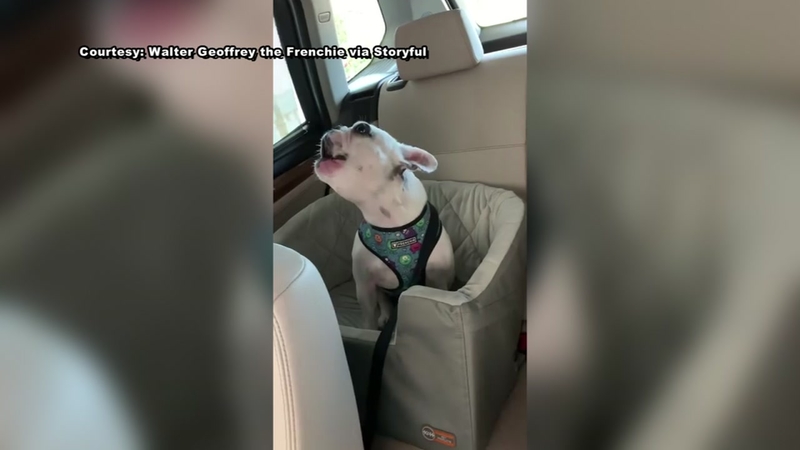 AUSTIN, Texas -- When an internet-famous bulldog found out he wasn't going to the park, he just had to tell his owner he was upset.

When his owner tried to explain they couldn't go because the park was closed, 'Walter Geoffrey the Frenchie' was not having it. The fed-up frenchie remained persistent, but quickly realized he was fighting a losing battle and settled down.

"I told you why we can't go to the park," the owner, Amber Martin, can be heard saying in the video, despite the loud-mouthed pup in the back.