Funeral held for officer who died 29 years after shooting 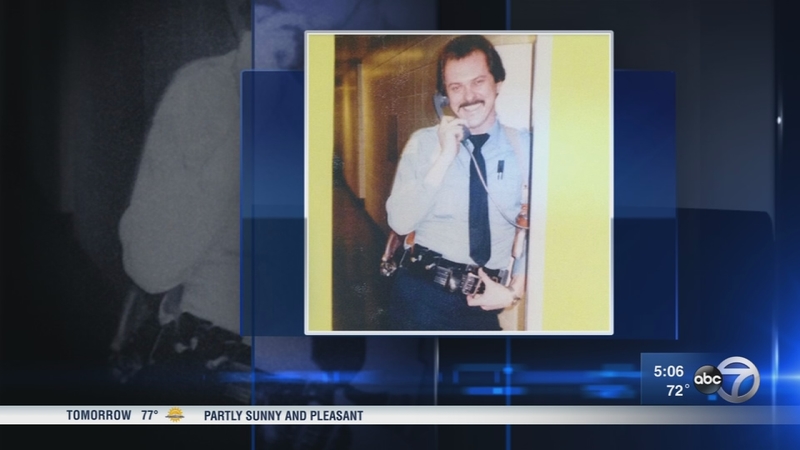 Funeral held for officer who died 29 years after shooting

EVERGREEN PARK, Ill. (WLS) -- Mourners gathered Monday to remember a Chicago police officer who died last week, three decades after he was shot in the line of duty.

"He suffered and his family suffered for 30 years with those injuries, which ultimately lead to his death," said First Deputy Supt. Kevin Navarro.

In 1988, Domagala was a volunteer with CPD's Hostage Barricade Terrorist Team when an attempted eviction became an armed, unstable man barricaded in an apartment.

"It's the worst, it's the worst. Without a doubt. Nothing compares to it," said Former Cmdr. John Kennedy, who was the HBT coordinator that day. He recalls Domagala was assigned to the inner perimeter and was shot in the forehead.

"It's been terrible for 29 years for everyone who knew him," Kennedy said.

Last year, Domagala's wife spoke about the challenges for the entire family living with a traumatic brain injury. At the time, she shared her gratitude for those who contributed to a Chicago Police Memorial Foundation fundraiser.

"They really made a difference in our hearts," Domagala said in December 2016.

Denise Domagala stood with her sons -- who were very young when their father was shot - and hundreds of officers a few who were there that day in 1988. But most only knew of Domagala, and by extension, the risk of the job.