CHICAGO (WLS) -- Arson investigators returned Sunday to the scene of a fire that killed two men on Chicago's Southwest Side Saturday morning.

The fire started around 9:45 a.m. Saturday on the 5200-block of South Lorel in the city's Garfield Park neighborhood.

The victims are a 63-year-old man who owned the house and a 28-year-old who had been staying there for about a week.

One of the victim's sisters returned to the scene Sunday and said the fire happened in an instant.

"The flames started, and it went from both sides," said Megia Enriquez. "My daughter had to grab me, all I could was stare at him. I couldn't do nothing."

The ATF and Illinois State Fire Marshall are both investigating. 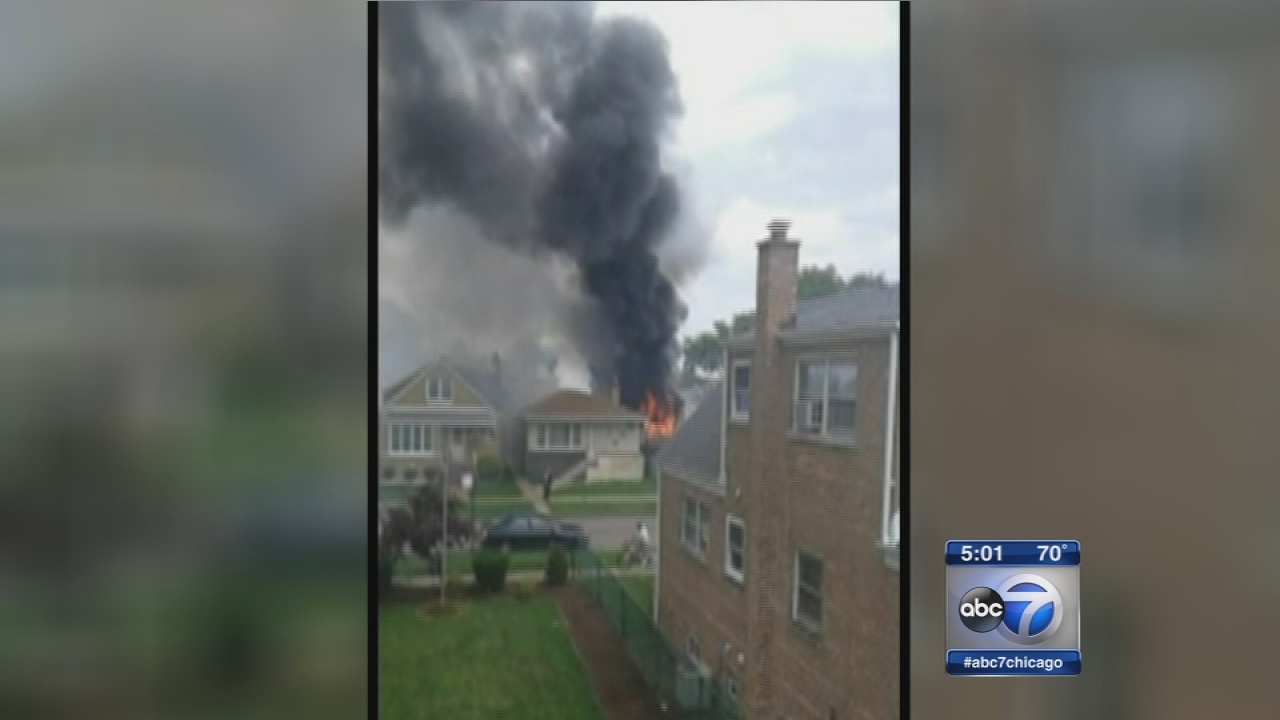