Gary mass shooting victim Laurence Mangum was honored at a prayer vigil Wednesday. He was killed during an July 4 block party along with 2 others.

GARY, Ind. (WLS) -- A prayer vigil at True Faith Church in Gary Wednesday memorialized Laurence Mangum, who was shot and killed in a mass shooting at a block party last week.

"Tonight we grieve in Gary like in Highland Park," said Bishop Tavis Grant.

Mangum was at a block party in Gary where seven people were injured and three people, including him and a cousin of Mayor Jerome Prince, were killed.

"Laurence was my protector," said Charice Moody, fiancee. "He's going to protect me from heaven, so I have nothing to worry about."

True Faith Church was where his family said Mangum met his first loves of rhythm and faith.

"If he couldn't sit in the church where he could see the drummer, he would act up," said Gail Mangum, grandmother.

His family said Mangum grew into an accomplished musician, playing at churches throughout Northwest Indiana.

"He touched a lot of lives through that and I thank God for everyone that's gathered for him today," Gail Mangum said.

Bishop Grant, with the Rainbow PUSH Coalition, knew Mangum from his three decades as a pastor in the area.

"Laurence losing his life so young and so precious has left a void in our community," he said.

The Gary Common Council also held a public safety meeting Wednesday nights, with leaders and residents demanding a plan to address the rise in violence.

"This country and this community is experiencing an epidemic in violence, and that's evident by everything that we see here locally," one resident said.

Just this Monday, not even a week after Mangum was killed, Gary police said four people were shot within minutes in three separate, targeted incidents. 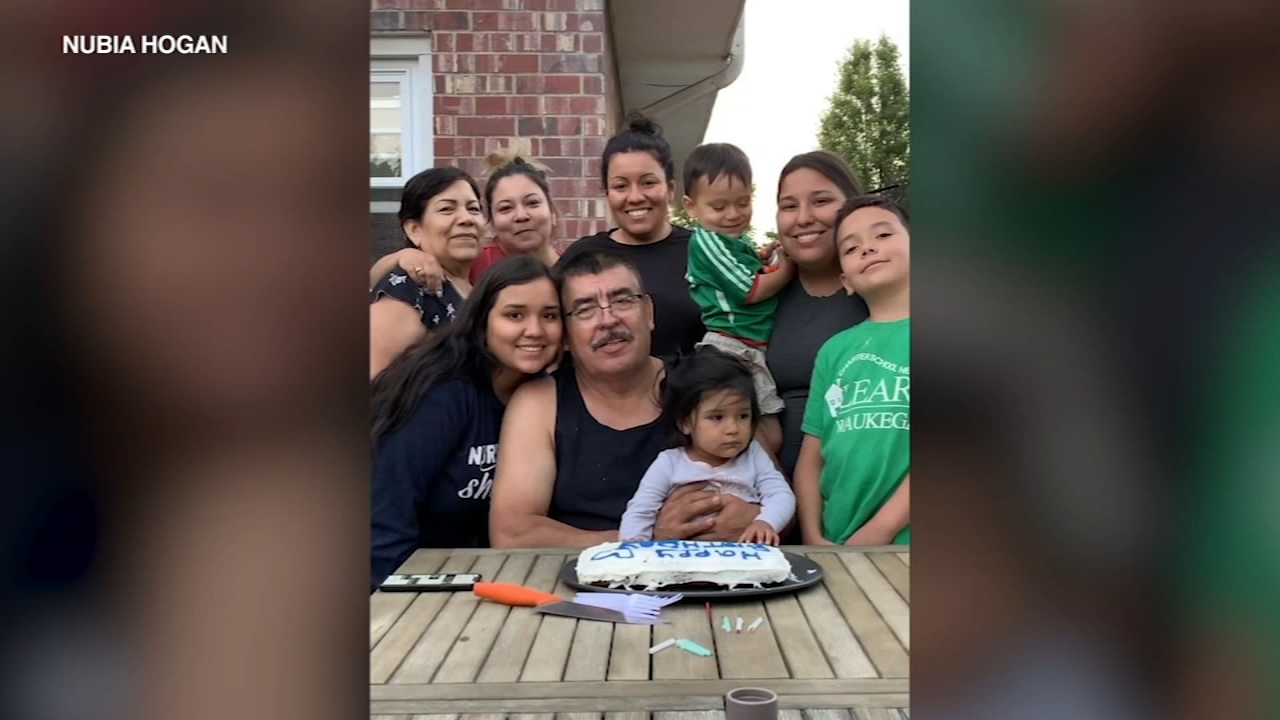 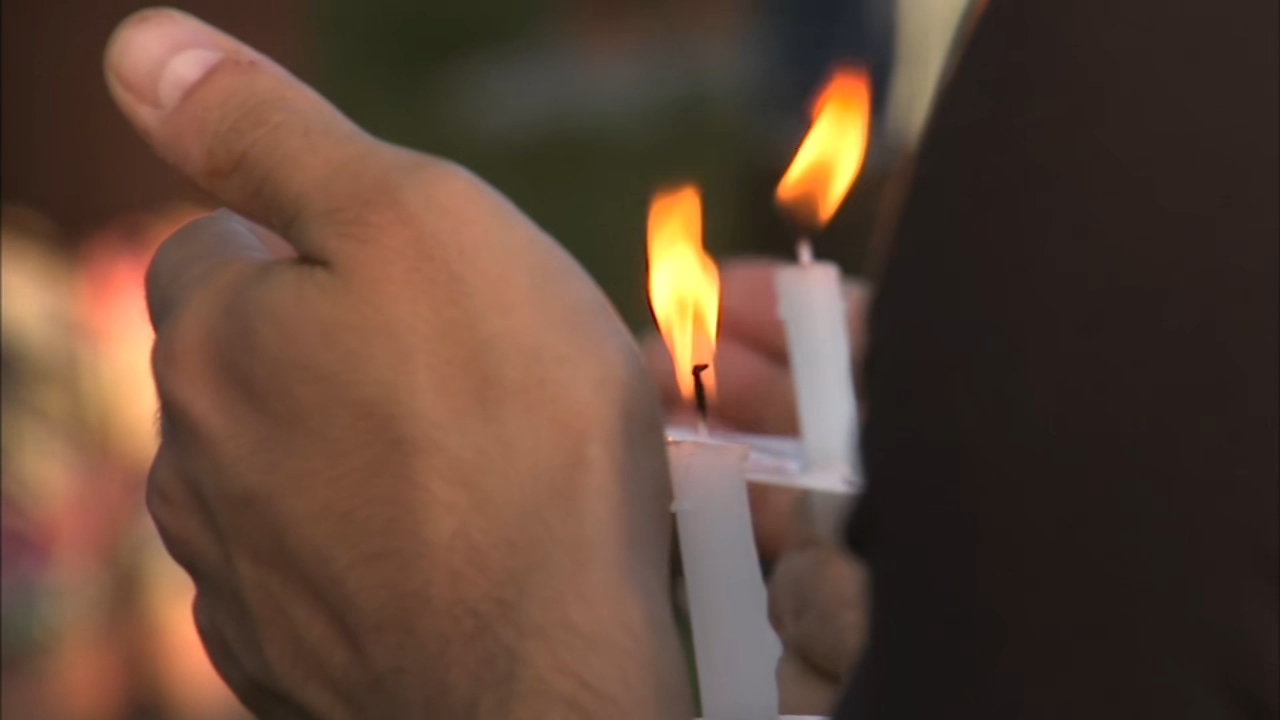 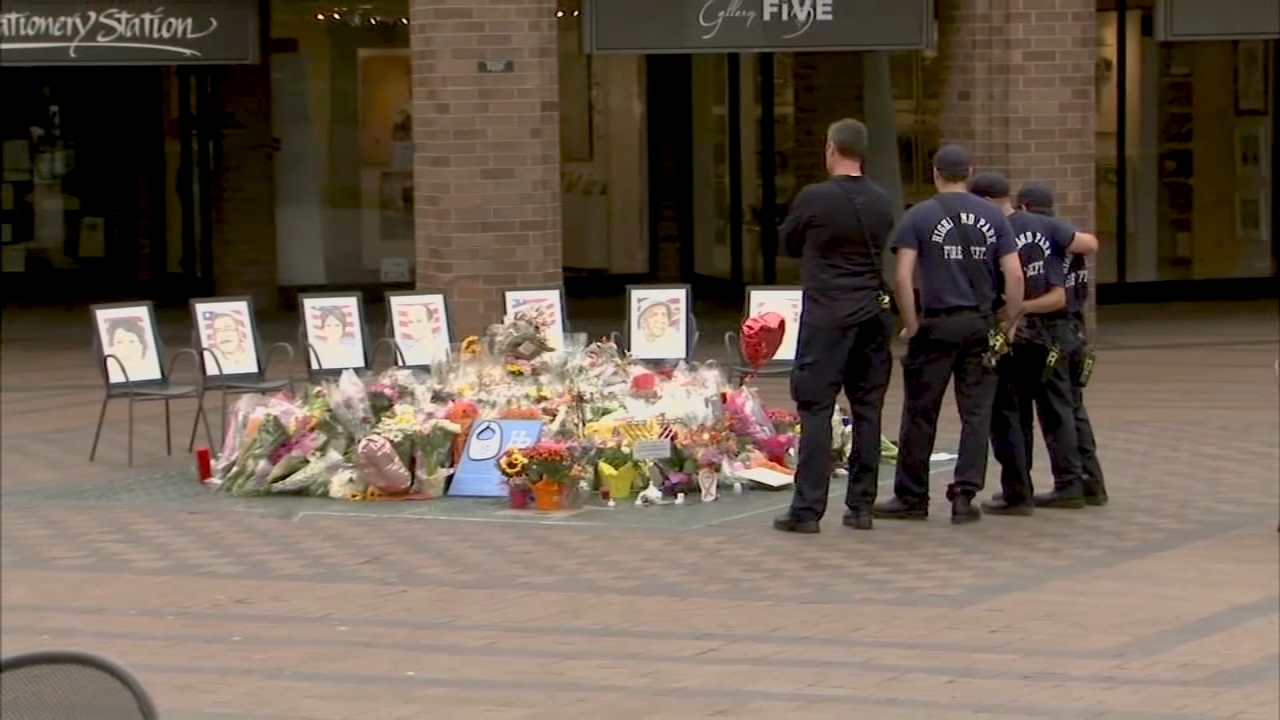 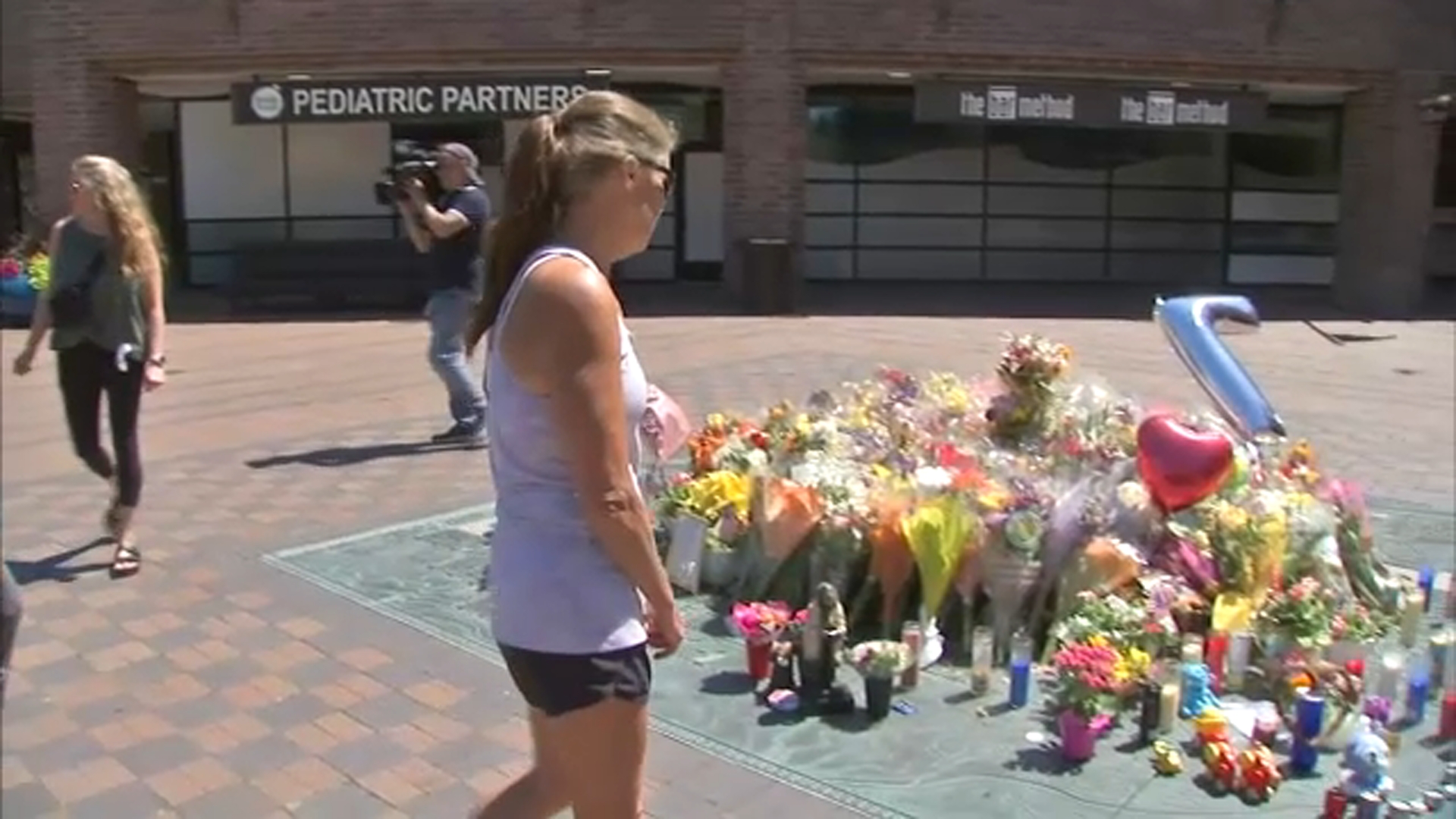