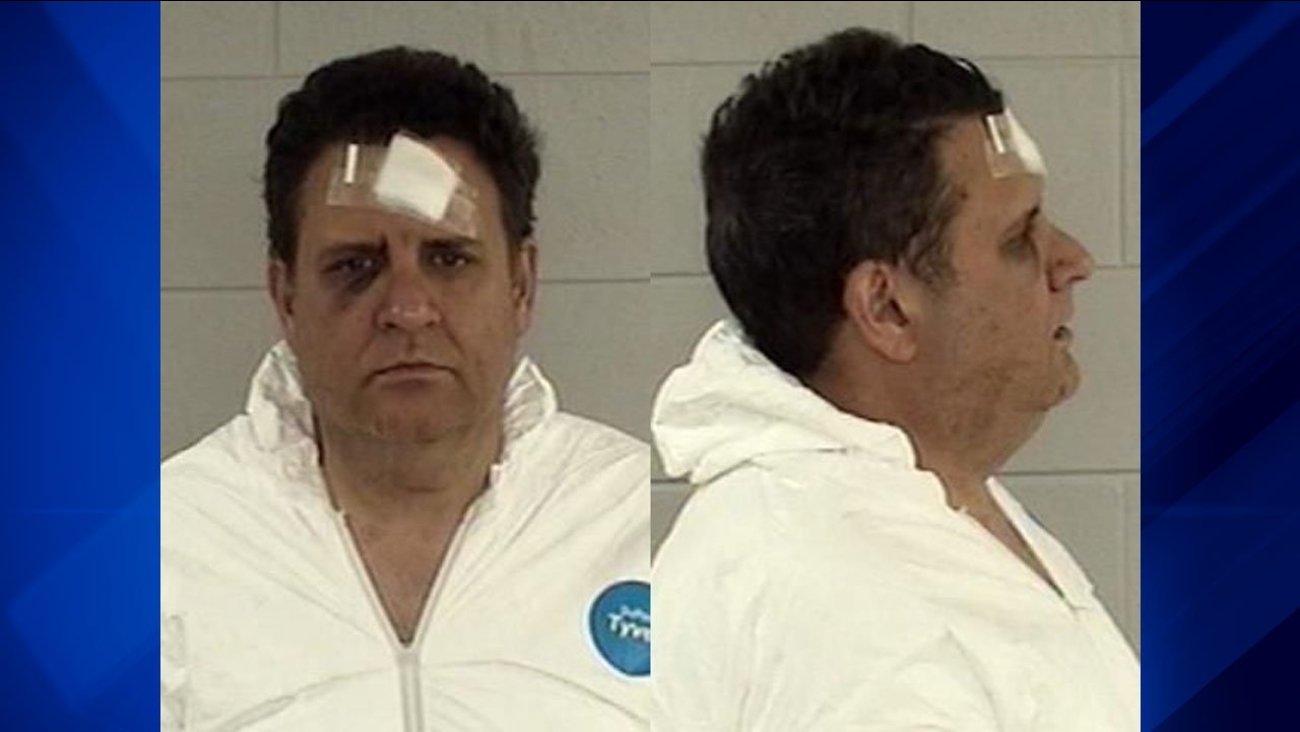 DEERFIELD, Ill. (WLS) -- A Deerfield man has been charged with murder and is being held on a $10 million bond after he allegedly stabbed his wife to death.

Karyn Kamen was taken to Highland Park Hospital where she died of her injuries Saturday afternoon, police said.

Police said Friday that the stabbing stemmed from a domestic dispute and that there was no further threat to the community.