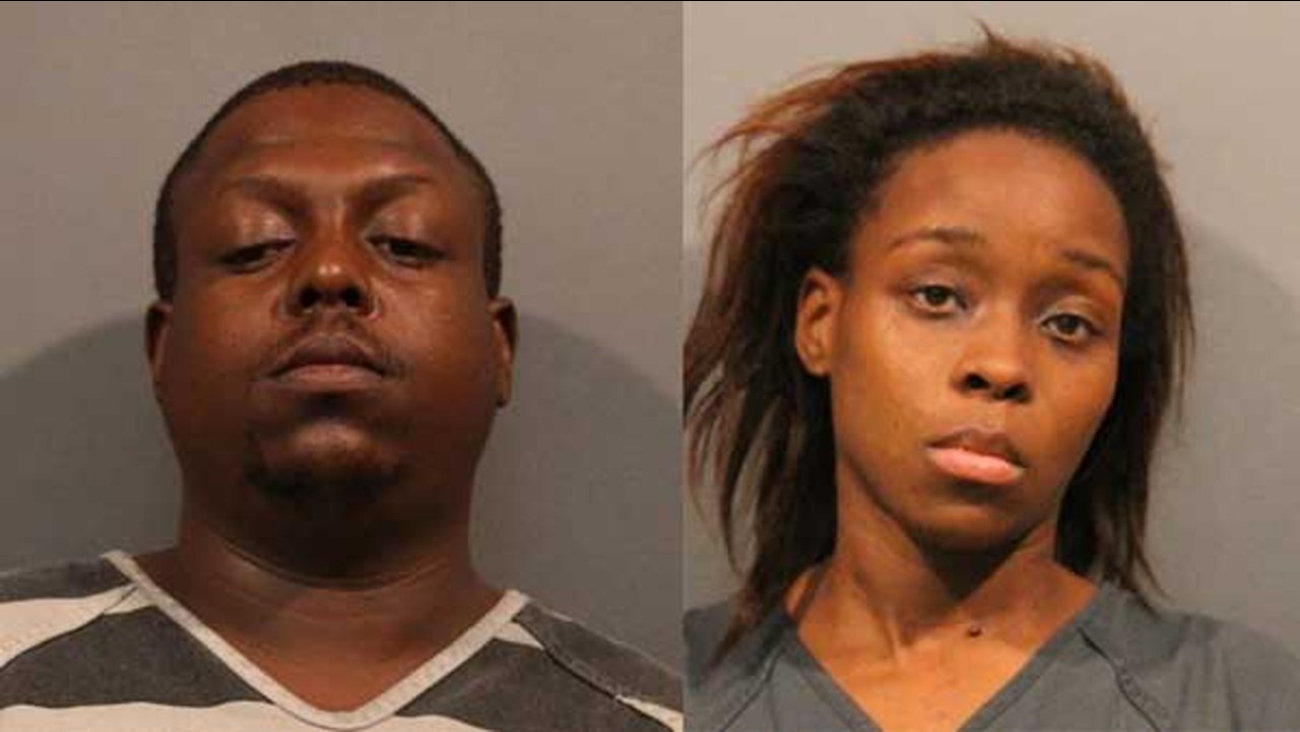 GARY, Ind. -- Two parents were arrested and charged in connection with the death of a 3-month-old boy who apparently died of dehydration and malnutrition earlier this month in Gary, Ind.

Katherine Holmes, 27, turned herself into the Lake County sheriff's office about 5 p.m. Tuesday, while 31-year-old Jarod McMillan was taken into custody about 10:20 p.m. that night by members of the Great Lakes Fugitive Task Force, according to Gary police.

Arrest warrants were issued Monday for McMillan and Holmes, police said. They have both been charged with six felony counts of neglect of a dependent.

About 4:50 p.m. July 5, emergency crews were called for an unresponsive infant at a home in the 800 block of East 36th Avenue in Gary, police said.

The boy, identified as 3-month-old Kannon McMillan, was taken to Methodist Hospitals Northlake Campus in Gary, where he died at 5:35 p.m., the Lake County coroner's office said.

Police said Kannon died of dehydration and malnutrition, but the coroner's office has not ruled on a preliminary cause of death, pending toxicological reports.

McMillan and Holmes have both been ordered held at the Lake County Jail.