His family has started a GoFundMe to help re-pay the lost revenue.
KGO 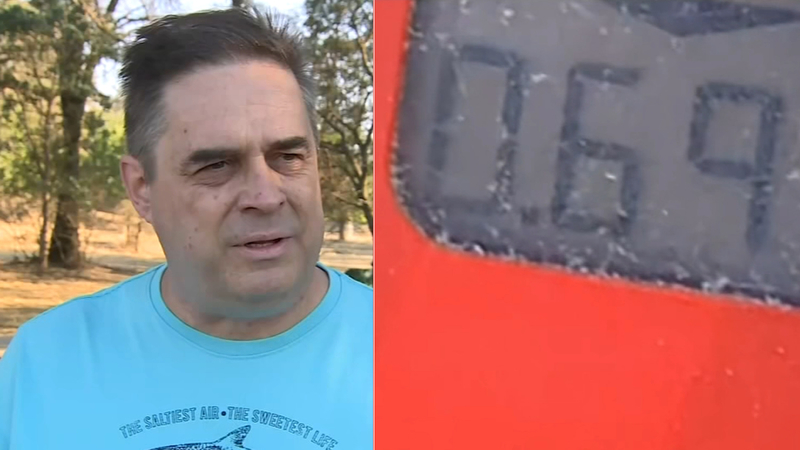 RANCHO CORDOVA, Calif. -- The manager who misplaced a decimal point at a Northern California gas station pricing premium gas for just 69 cents a gallon has now been fired.

The manager at the Shell gas station in Rancho Cordova, Calif., accidentally moved the decimal point to the wrong spot.

Hundreds of drivers ended up getting the cheap gas for several hours before the mistake was discovered costing the gas station $16,000.

Drivers filling up at a Shell station in Rancho Cordova, Calif. took advantage of a glitch that temporarily lowered the price to 69 cents a gallon.

"I put all three prices on there, except the diesel. The last one kind of didn't go. So, I just took responsibility for it and said yeah it's my fault," said John Szczecina, gas station manager.

Gas stations across the country have been dealing with record-breaking gas prices.

Szczecina says he's worried about getting sued by the station owners, so his family has started a GoFundMe to help re-pay the lost revenue.