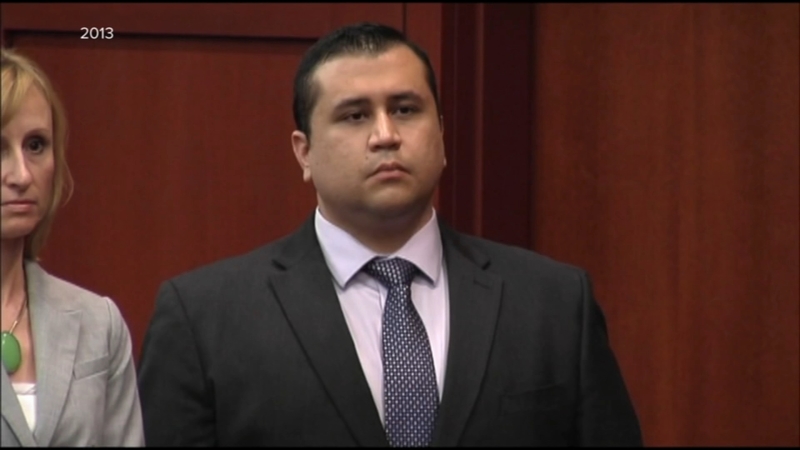 George Zimmerman was acquitted in the fatal 2012 shooting of Trayvon Martin, but according to a lawsuit filed Wednesday in Florida, he believes there was a conspiracy to frame him and wants $100 million in damages.