Judge to decide on Gerald Reed case dismissal October 25, says 'At some point in time, this has to come to an end' 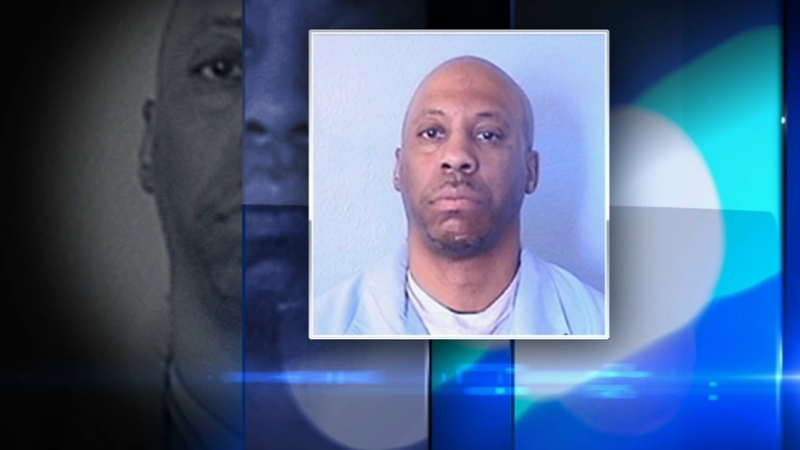 Judge on Gerald Reed case: 'At some point in time, this has to come to an end'

CHICAGO (WLS) -- Nine months after his murder conviction was overturned, Gerald Reed remains in the Cook County Jail and a judge said he will decide October 25 whether or not Reed's case will be dismissed altogether.

Reed has always maintained detectives under disgraced police commander Jon Burge tortured him to confess to a 1990 double homicide. Last December, a judge overturned his conviction.

But the legal battle continues months later. Reed's attorneys have filed two motions to dismiss his case altogether, but special prosecutor Bob Milan is fighting against the dismissal and is pushing to retry the case. Both sides outlined their arguments before a judge Friday, leaving the judge to proclaim: "At some point in time, this has to come to an end."

In court, Milan retraced the case through witnesses' testimony. He outlined a time frame when Willie Williams and Pamela Powers were shot to death at separate scenes near 68th and South Prairie Avenue. Reed's attorneys argued against the timeline and also said five witnesses are dead, making it impossible to ask them about their testimony.

"This is not a normal case," said Elliot Zinger, Reed's attorney. "You can't rely on this so-called overwhelming evidence. We don't know who pulled the trigger to this day. You can't rely on it because it's not a straight case."