GLEN ELLYN, Ill. (WLS) -- A DuPage County judge set bond at $3 million for a Glendale Heights man charged with stabbing a 19-year-old to death at a graduation party on Saturday.

Alberto Jimenez, 18, is charged with first degree murder. He appeared in court via closed circuit television with a cast on his right arm and a cut above his left eye.

Police and prosecutors said that Tehavis Price and his girlfriend were sitting in a car preparing to leave the party when Jimenez allegedly opened their car door and began stabbing the couple.

Prosecutors told the judge the female victim was attacked first. Price then got out of the car in an effort to protect his girlfriend, prosecutors said.

Price was stabbed 6 times during the altercation and later died. His girlfriend was punched and stabbed and was readmitted to the hospital on Tuesday.

Prosecutors said Jimenez was an invited guest at the graduation party. 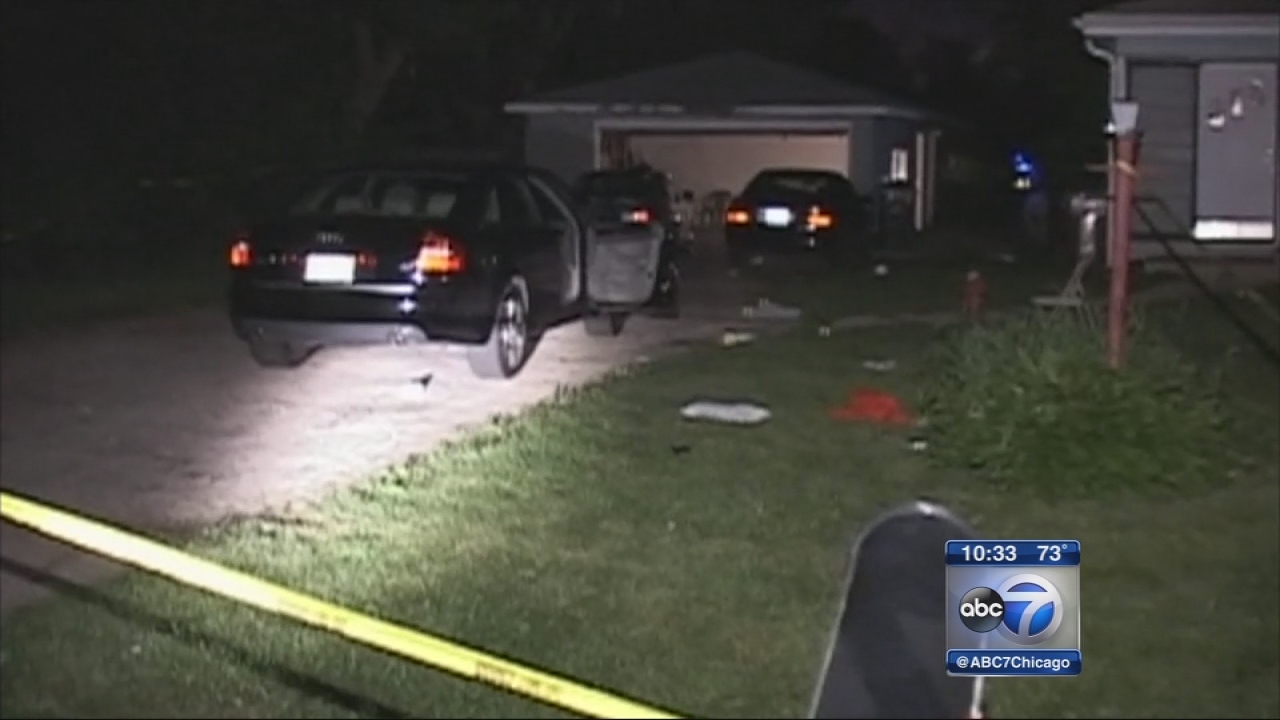