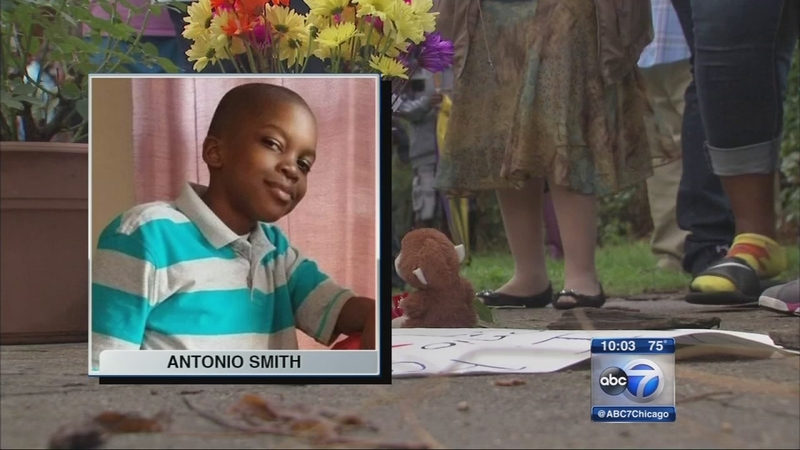 CHICAGO (WLS) -- On Thursday night, a community poured out its heart at the spot where a 9-year-old was left alone to die.