Haire's Gulf Shrimp serves up fresh, fried shrimp on the South Side

Haire's Gulf Shrimp serves up fresh, fried shrimp on the South Side.

CHICAGO (WLS) -- Chicago has a few old-school options for fried shrimp, but one of Chance the Rapper's childhood favorites is worth a second look.

Finnie Haire took up frying shrimp 20 years ago after retiring from the United States Postal Service. He spent the first ten years moving around the South Side.

For the last decade, he's been serving shrimp at Haire's Gulf Shrimp, a storefront on the border of Park Manor and Englewood.

He and his wife take a different approach than most to fried shrimp.

"Yes there are other places that's been around, that may have a larger brand name, however ours are fresh, as you see, every morning," said Haire's wife, Aisha, said.

Finnie butterflies them to increase the surface area and rinses them well. Then, the shrimp are thoroughly coated in a wet marinade.

"Once they go on the family's secret recipe, the marinade - which, say the mother-in-law would have been 100 years old - it's a trade secret," Aisha said. "Once they go from being cut fresh and then on the marinade."

The shrimp then go into a dry breading with some light seasoning and shaken until they're coated evenly.

Both the wet and dry recipes are a secret.

The shrimp then go into the fryer for just a minute or so. They're served with some saltines and a choice of mild cocktail or hot sauce.

The ratio of shrimp-to-breading is just right.

And in Steve's Extra Course Video, he takes a look at the spaghetti from Haire's. 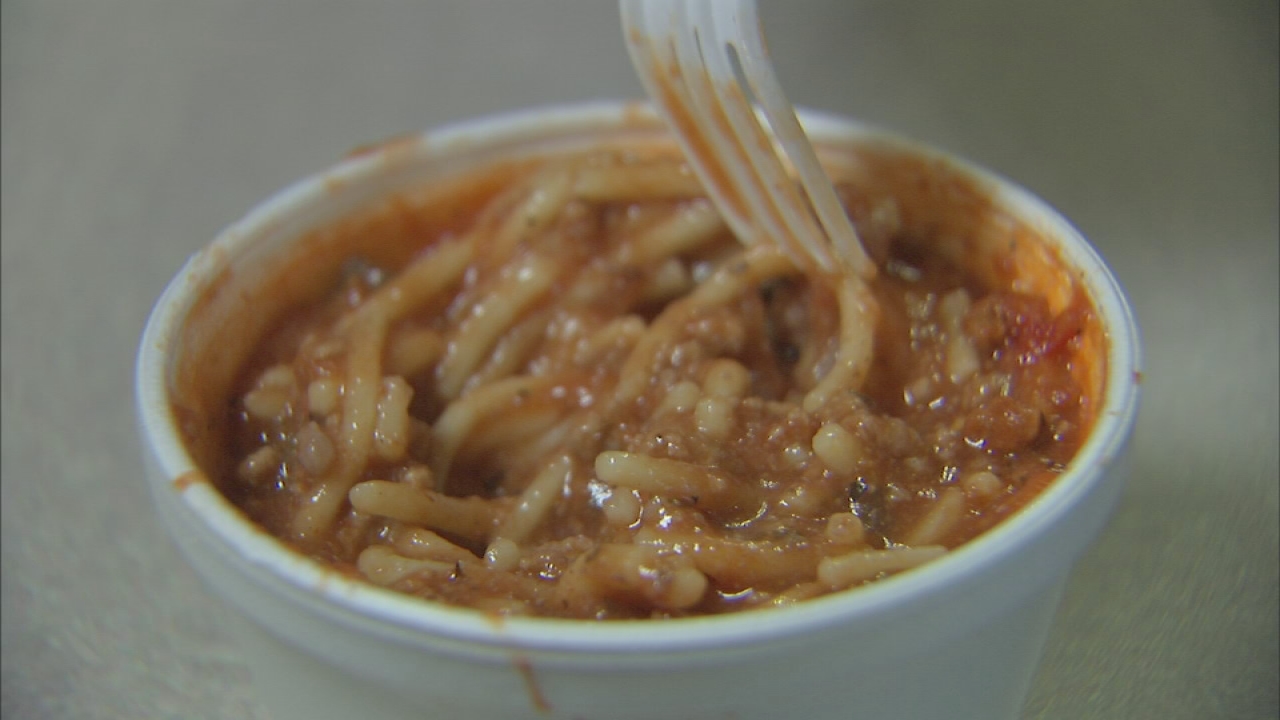