Chicago's Aldermanic Black Caucus pushes back on 'racism' against Haitians

Rev. Jesse Jackson and the Rainbow PUSH Coalition said they're willing to help by housing migrants here in Chicago as they seek legal status.

CHICAGO (WLS) -- The Chicago Aldermanic Black Caucus and the Reverend Jesse Jackson are among those calling for humane treatment of migrants at the U.S.-Mexico border.

Rev. Jackson and the Rainbow PUSH Coalition said they're willing to help the Biden administration by housing migrants here in Chicago as they seek legal status.

"Haitians are human beings, they've come to this country like every other group," said Jonathan Jackson, spokesman for Rainbow PUSH Coalition.

Rev. Jackson and the Rainbow PUSH Coalition described the living conditions and treatment of Haitian migrants as "deplorable" and "inhumane." Migrants camped under a bridge near the Texas border have been cleared out as the migrants were loaded onto buses and sent to processing facilities.

"I was outraged by it," Harris said. "It was horrible and deeply troubling. There's been now an investigation that is being conducted, which I fully support, and there needs to be consequence and accountability that human beings should not be treated that way."

A group of Chicago aldermen gathered at City Hall Friday to push back against what they call racism against the Haitian community.

"These are human beings that are being treated in a horrible way and it reminds us of the unfortunate history of our people," said 28th Ward Ald. Jason Ervin, who also serves as chairman of the Chicago Aldermanic Black Caucus.

The Rainbow PUSH Coalition said it's already trying to help the migrants get legal status and house them here in Chicago.

"We're proud to be in the state of Illinois where the Attorney General is of Haitian ancestry," Rev. Jackson said. "We're going to seek a meeting with him immediately to make sure that the doors are open for the state, city, to bring in those Haitian refugees."

The coalition is also pushing for the migrants to receive three meals a day and COVID-19 vaccinations as this process continues.

"It's been reported that we've deported over 1,400 people," said Daphne Rene Antoine, founder of Compassion for Transformation. "Imagine deporting 1,400 people. And if they had COVID, now that's been released into the Haitian country."

Since Sunday, more than 1,900 hundred migrants have been sent back to Haiti. Another 3,900 are being processed here in the US.

A coalition of local Haitian Americans will hold a press conference and rally at 2:30 p.m. Sunday at Federal Plaza. They hope their voices will be heard in Washington and at the border. 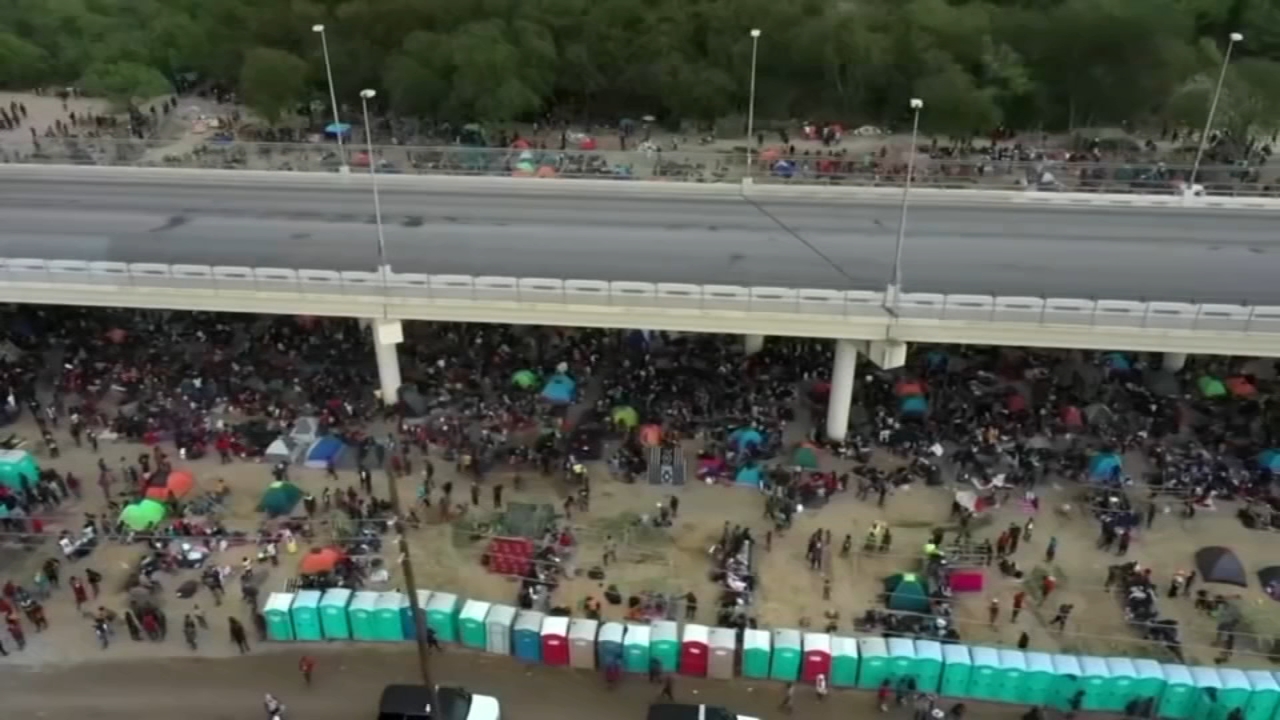 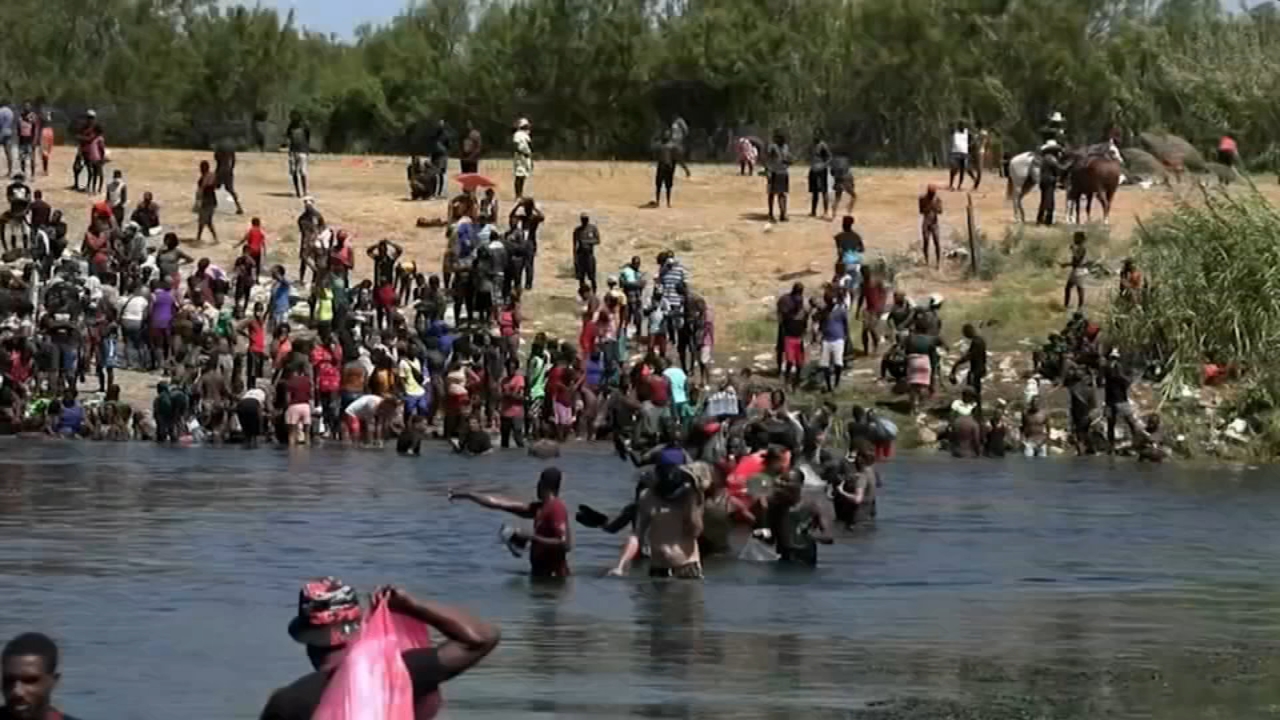 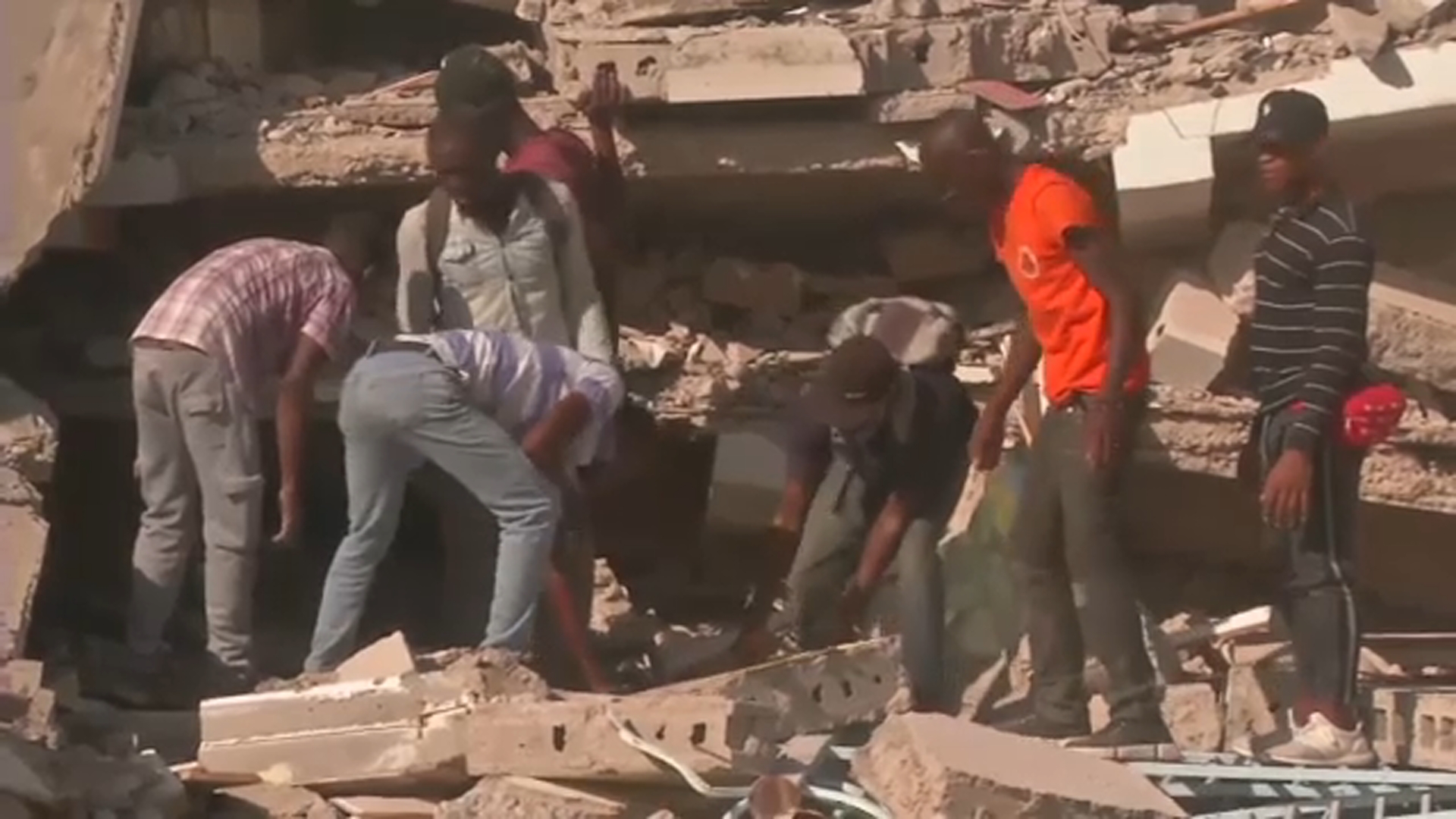 How to help Haiti earthquake victims 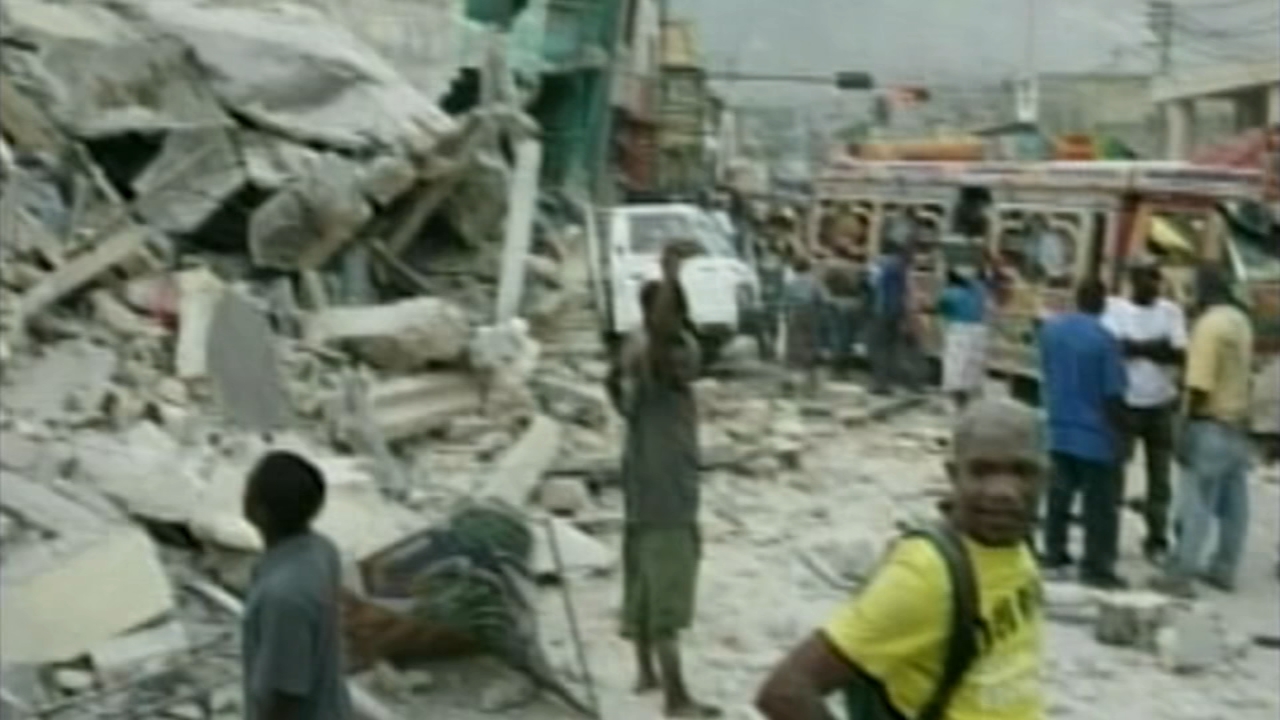