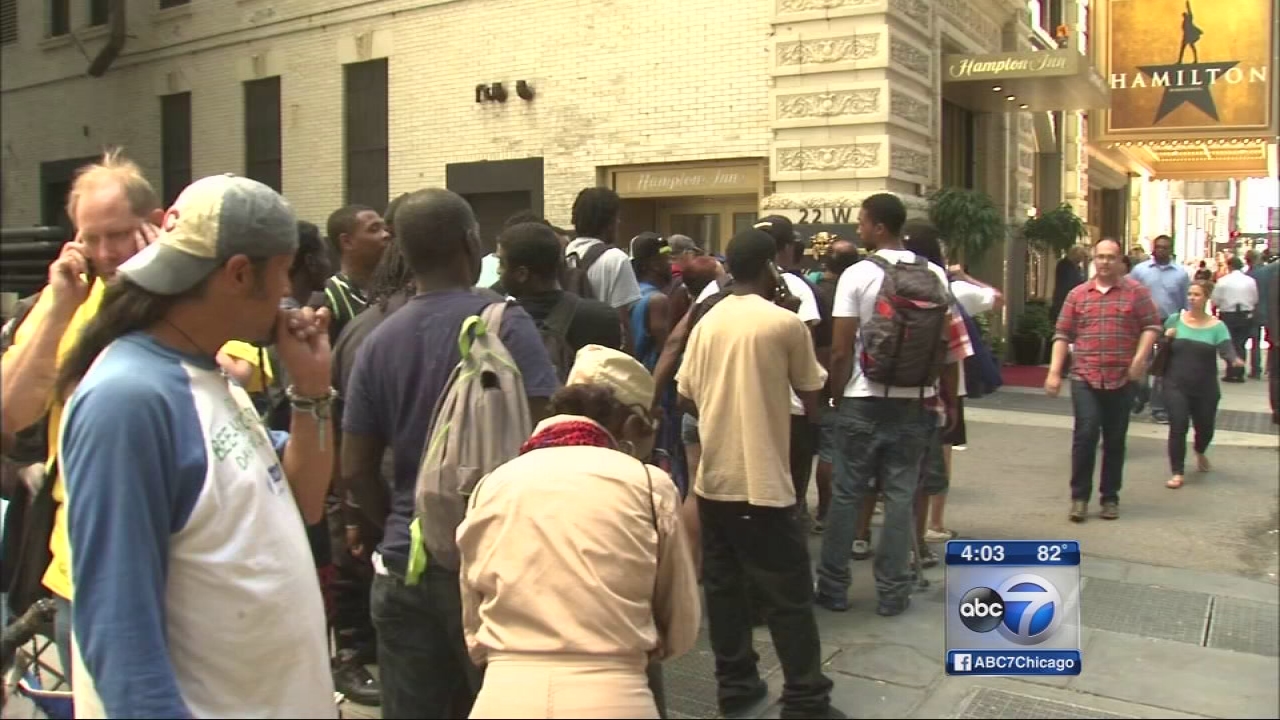 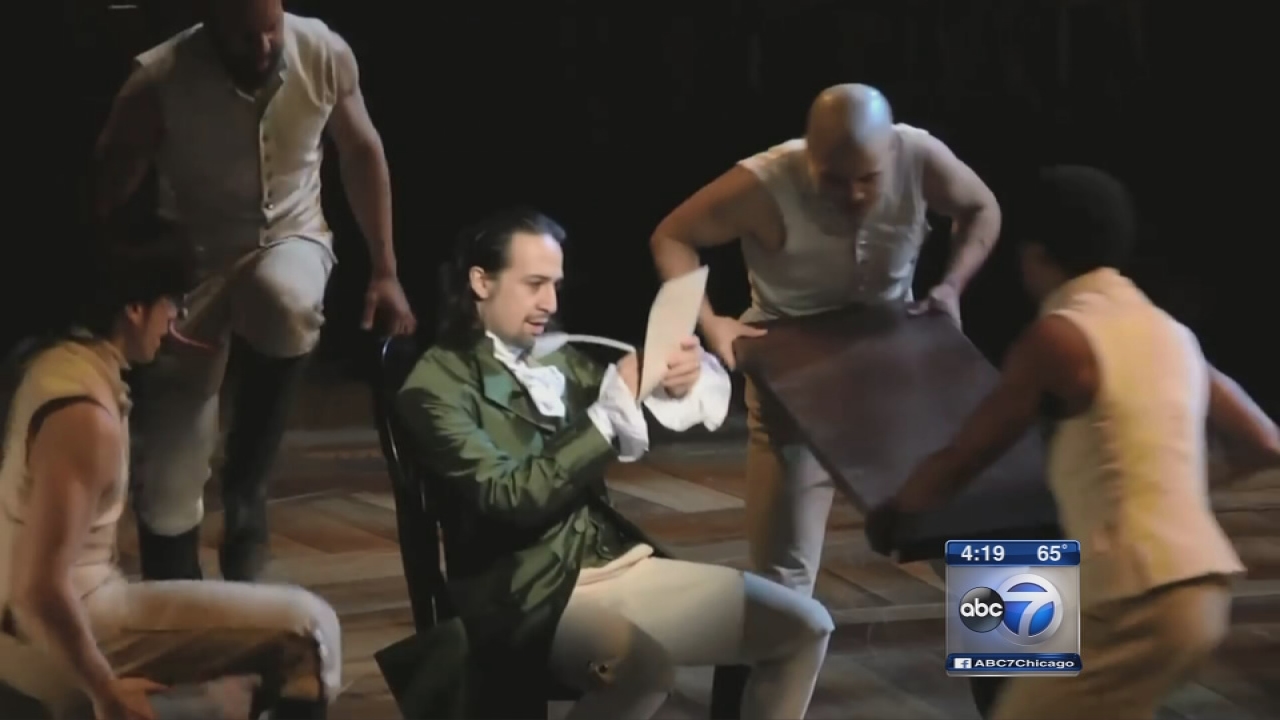 Tickets for Chicago performances of 'Hamilton' on sale June 21