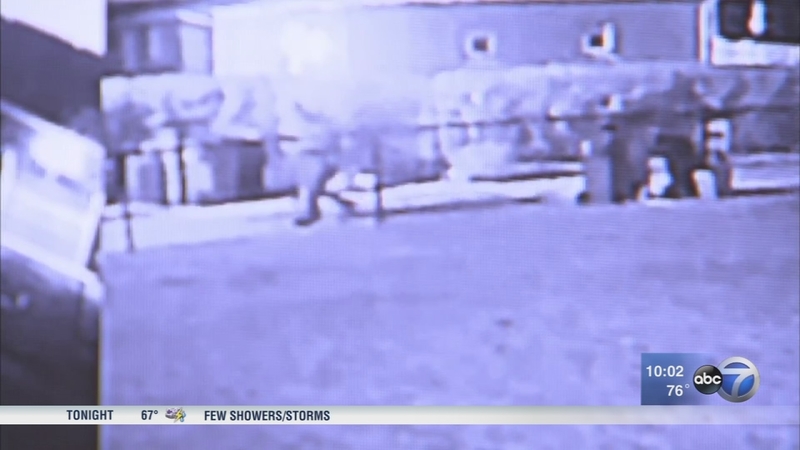 HAMMOND, Ind. (WLS) -- Hammond police are investigating two rapes that occurred in the Hessville area within two weeks of each other.

Police described the suspect in both cases as a young black male, 5 ft. 7 in. to 5 ft. 10 in. tall with an average build. He was wearing a dark hoodie and shorts in both instances, police said. Police believe the same suspect was involved in both crimes.

"We would like to encourage the public to be aware of their surroundings and never walk alone when possible. Also, trust your instincts. If you think you are being followed, get to a well-lit, busy area," said Hammond Police Chief John Doughty.