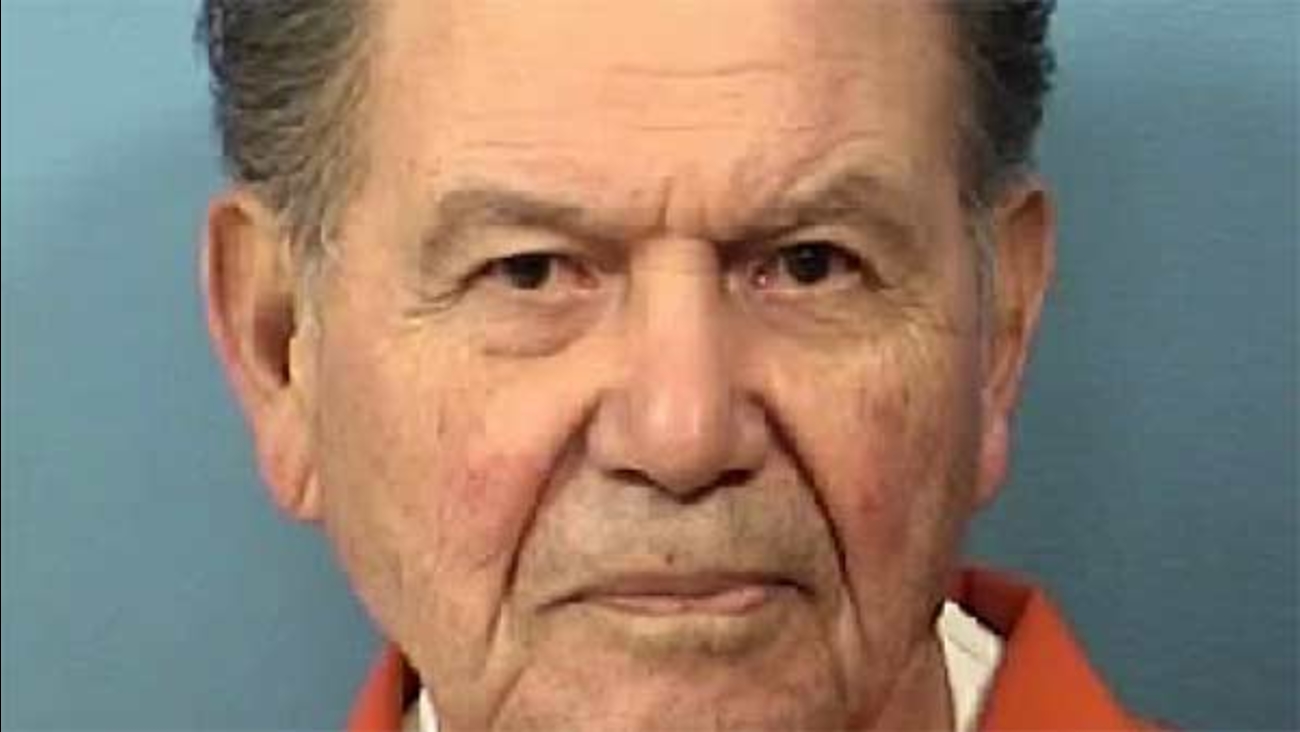 A 30-year-old woman was killed Monday night after she was thrown from a motorcycle in a hit-and-run crash in west suburban Hanover Park, police said.

Ramon M. Barajas, 83, of West Chicago, has been charged with leaving the scene of an accident involving a death and one count of failure to yield turning left. Barajas was transported to the DuPage County Jail where he appeared at a bond hearing on Wednesday. Barajas's bond was set at $50,000.

Witnesses said a driver in a tan or gold vehicle, possibly a Mercury, struck a motorcycle just after 8:20 p.m. Monday near the intersection and sped off.