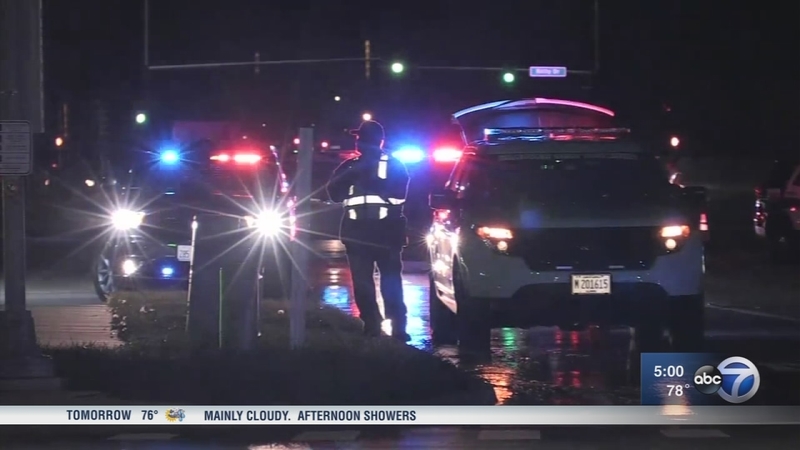 HANOVER PARK, Ill. (WLS) -- A 30-year-old woman was killed Monday night after she was thrown from a motorcycle in a hit-and-run crash in west suburban Hanover Park, police said.

Investigators are now attempting to recreate the scene to better understand what happened, and are asking any witnesses or any person in the public who may have any information to come forward and assist them.

Witnesses police have already spoken to said a driver in a tan or gold vehicle, possibly a Mercury, struck a motorcycle just after 8:20 p.m. Monday near the intersection of Army Trail and County Farm roads and sped off.