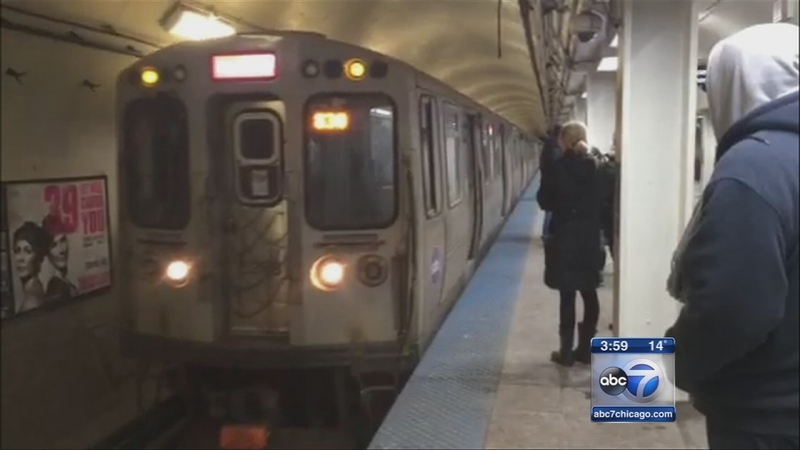 CHICAGO (WLS) -- Police are investigating a possible armed robbery on a CTA platform at State and Harrison in Chicago's South Loop.

A woman said she was waiting for a southbound train at the Harrison Red Line station around 1:30 p.m. Friday when she was approached by a young man, believed to be in his early teens, who demanded money from her. She said the man took cash from her before fleeing to a stairwell.

Although police are calling it a robbery, the woman said the robber was armed with a gun.

The station is frequented by students from nearby Rooosevelt University, Columbia College, and Jones College Prep. It's not known if there were any witnesses, but the station does have several security cameras on the platform.