LONDON -- Harry Styles was robbed at knifepoint in London over the weekend, ABC News has learned.

Without confirming the victim's identity, the Metropolitan Police Service said that they were investigating reports of a robbery that occurred in London's Hampstead neighborhood around 11:30 local time Friday evening.

Police said the victim was a man in his 20s who was approached by another man and threatened with a knife. The victim handed over cash and was not injured, police said.

No arrests have been made so far, and the investigation is ongoing.

The robbery, first reported by British media outlets, didn't stop 26-year-old Styles from performing Tuesday evening at the Brit Awards, where he was nominated for best male solo artist and album of the year. 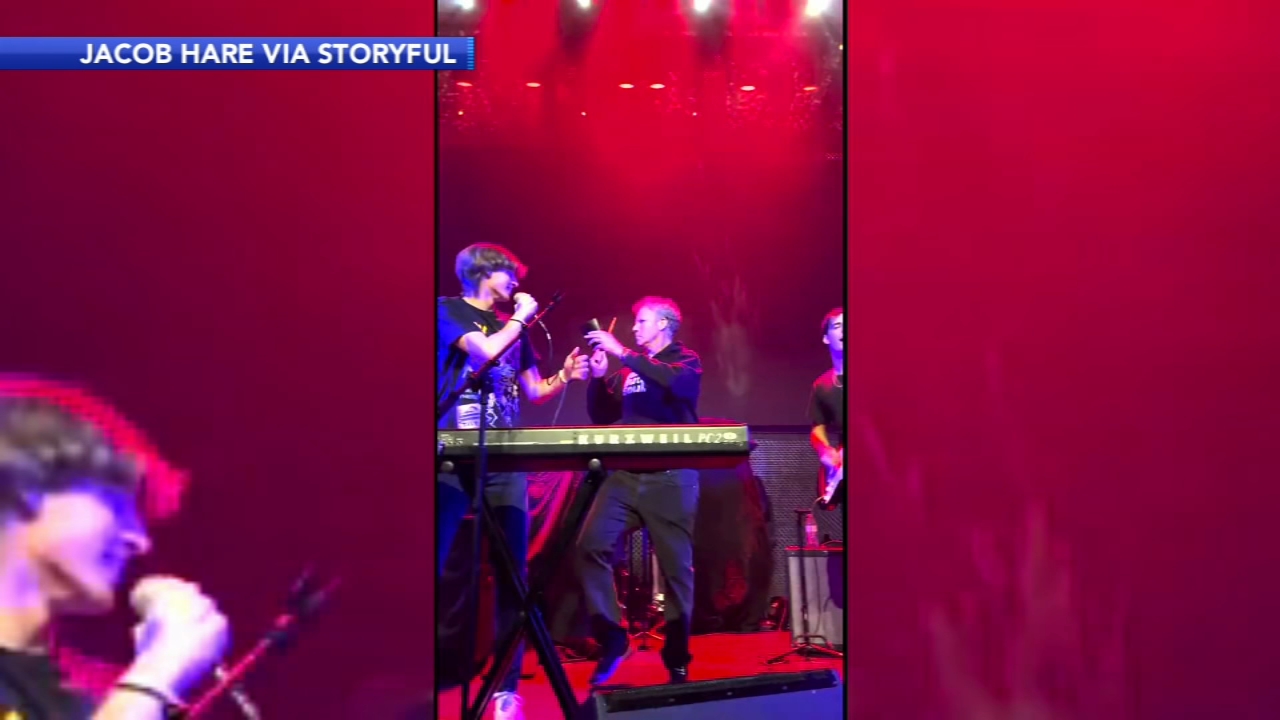 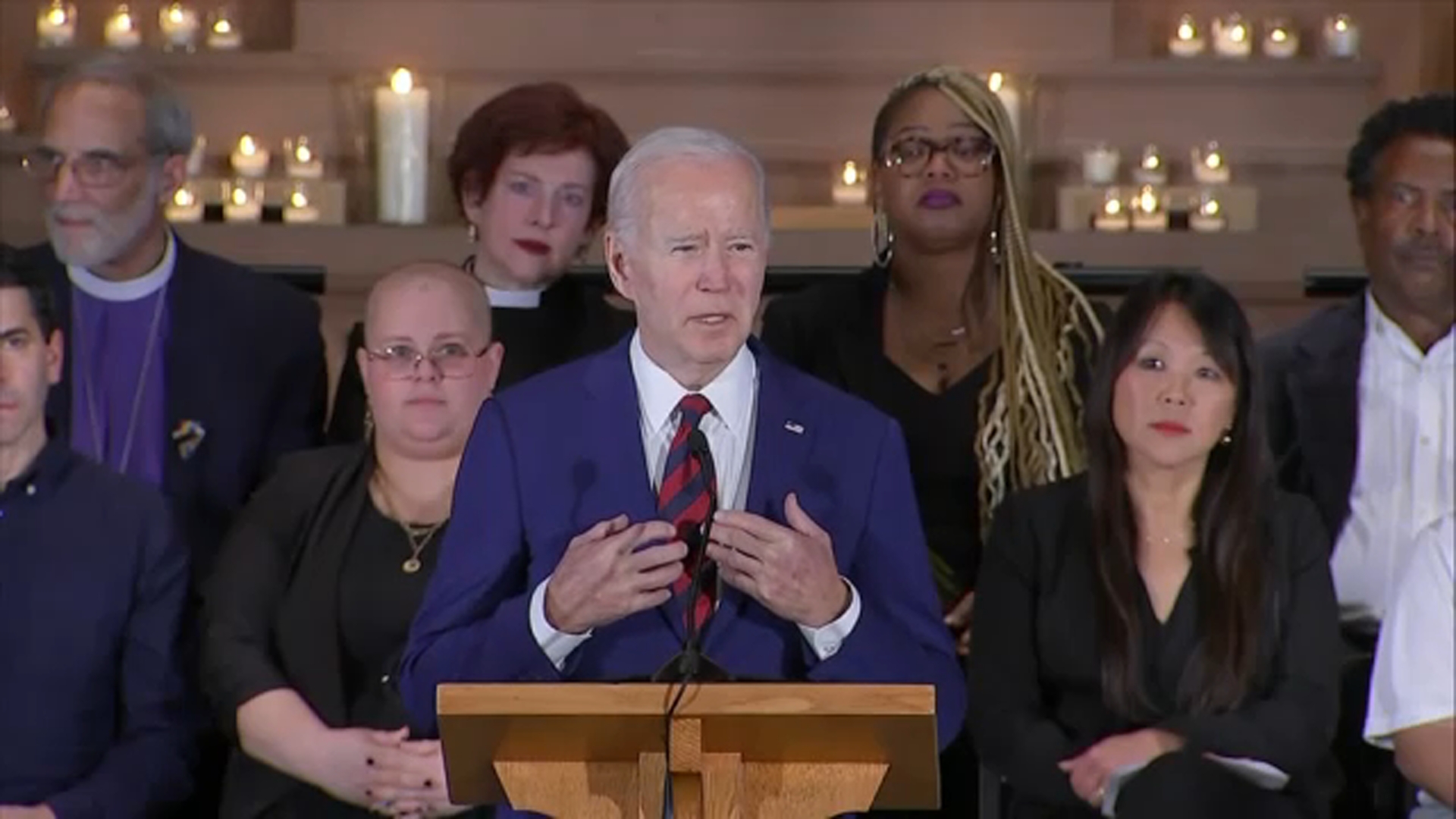