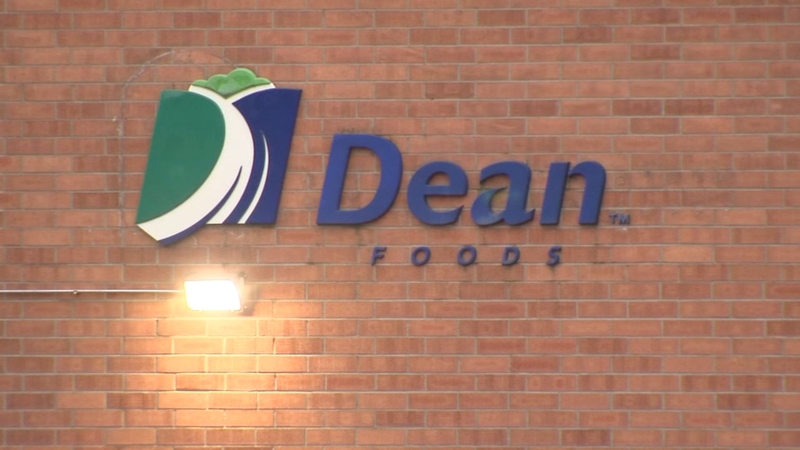 HARVARD, Ill. (WLS) -- Seven employees at a food and beverage plant in northwest suburban Harvard had to be hospitalized Tuesday night after an acid spill was reported.

Harvard fire officials said the spill was reported about 10:10 p.m. at the Dean Foods plant, located at 6303 Maxon Road.

The seven employees were taken to four hospitals in Harvard, McHenry and Huntley, but none of the injuries were considered life-threatening, fire officials said.

The building was ventilated and the hazmat was contained to the building. An onsite supervisor said the plant is back to normal operations.

Harvard fire officials later said some chemicals were combined in an effort to clean up a small spill, which resulted in several workers feeling ill.