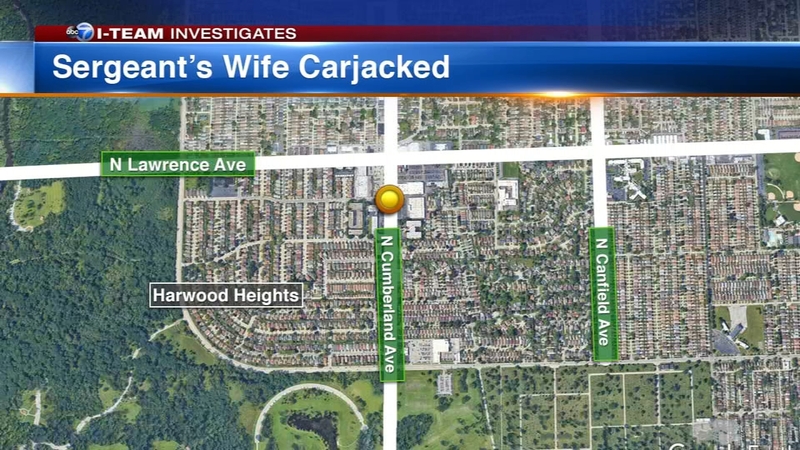 The ABC7 I-Team has learned the suspects include an armed man and a 10-year-old girl.

Police sources said the victim of the armed heist was a Chicago police sergeant's wife, but she was not hurt.

Police said they found the woman's SUV miles away near 71st and Wabash on Chicago's South Side.

It is not known if anyone is in custody.

William McGee was just shy of graduating from Excel Academy when he was shot and killed during a Chicago carjacking in Pullman, his family said.