HAZEL CREST, Ill. (WLS) -- The funeral for a Hazel Crest father and his two daughters who were fatally shot in their home last weekend will be laid to rest on Tuesday.

Police said they were targeted. No one is in custody.

A $5,000 reward is being offered for information on the triple shooting.

An account has been set up with Bank Financial for anyone who wants to contribute to the reward money. The account is called "Village of Hazel Crest Reward Fund."

Anyone with information about the triple murder is asked to call the Hazel Crest Police Department at 708-335-9640, extension No. 1. 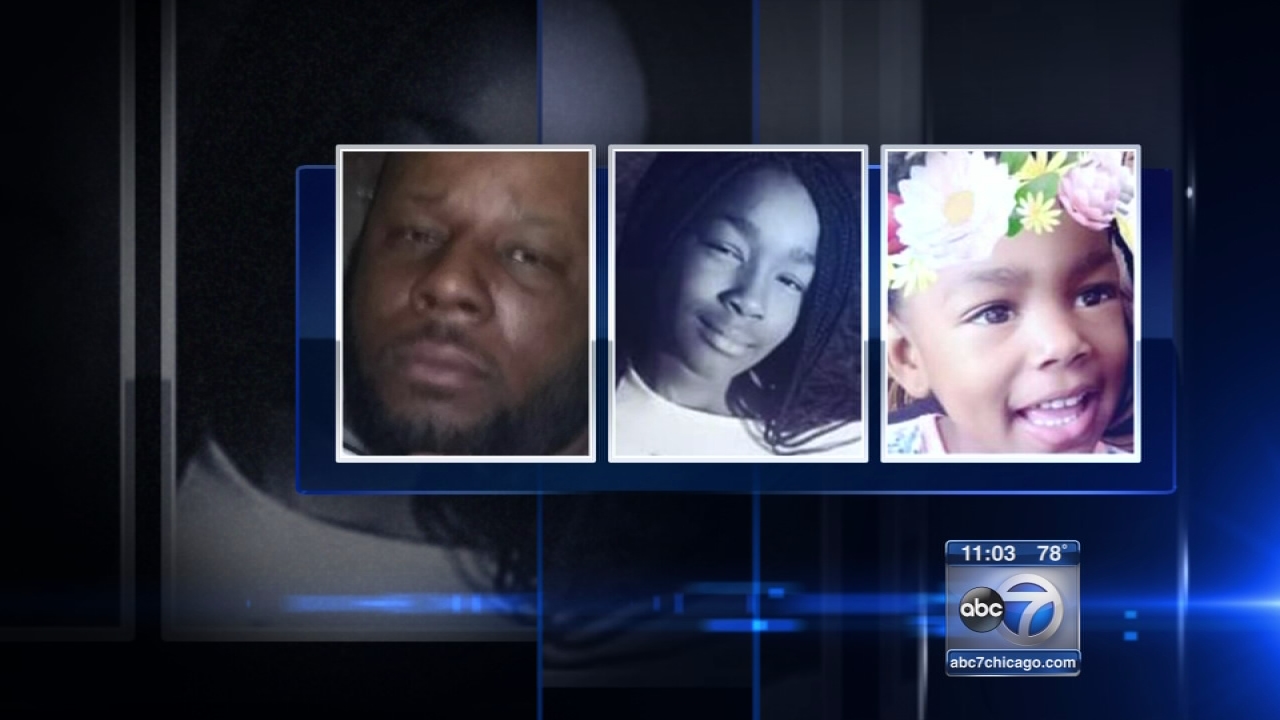 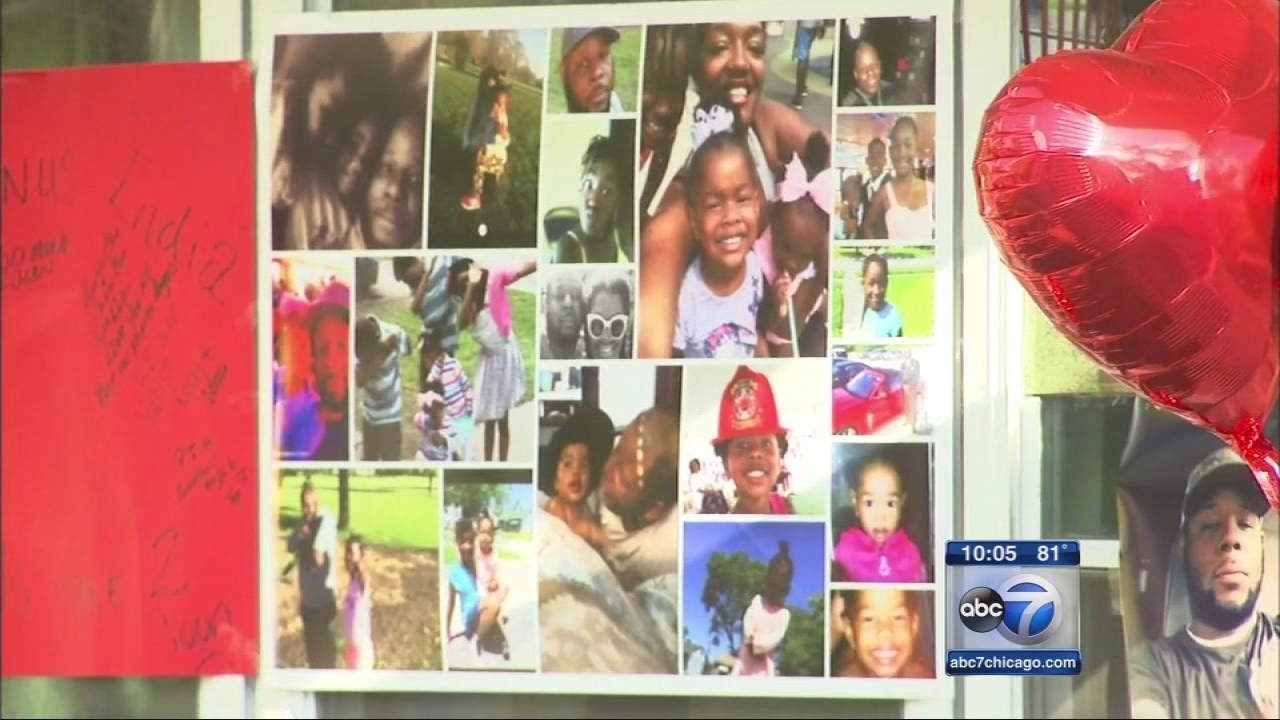 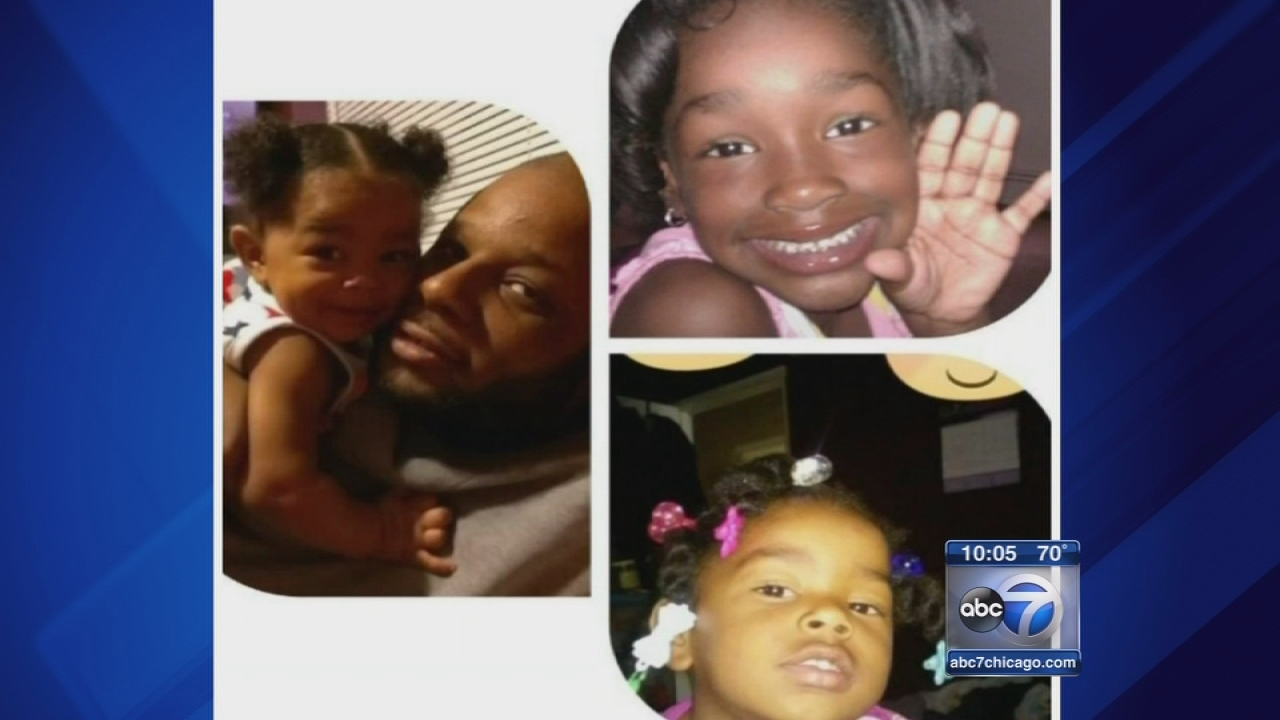 Police: Killing of father, 2 kids in Hazel Crest not random 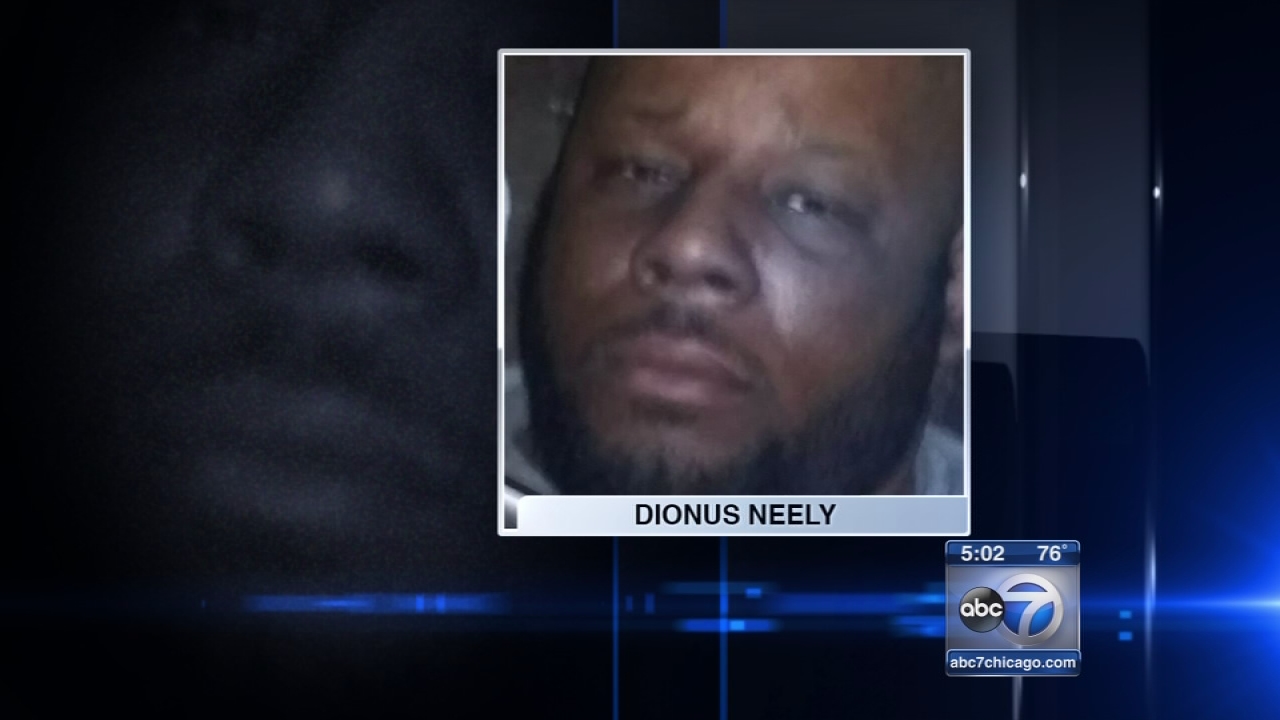