2 Chicago sports venues have some of the most health violations in North America, ESPN finds 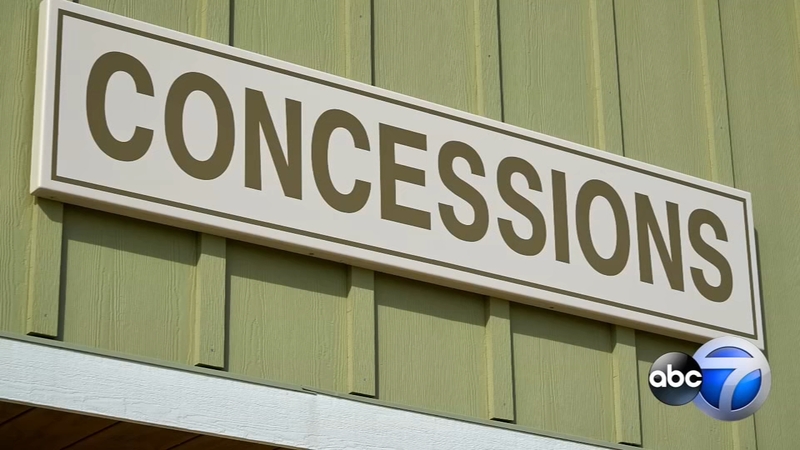 CHICAGO (WLS) -- Next time you're at a Chicago sports game, you may want to rethink that hot dog.

Soldier Field had high-level health code violations at 59.52 percent of its concession stands from 2016-17, ESPN found. Of the 107 sports venues with enough data to be ranked, the Bears' home was ranked 91st overall, or 17th-worst, in the continent.

In one of Soldier's Field's more notable violations, inspectors found that at 19 food locations there were broken or inaccessible sinks, or no soap at the sinks, according to ESPN.

Barely outperforming Soldier Field, Guaranteed Rate Field also struggled from 2016-17, the analysis found, with 55.88 percent of its food stands turning up high-level violations. That rate was good for 87th overall, or 21st-worst.

A May 2016 inspection found 30 pounds of food stored at the incorrect temperature at Guaranteed Rate Field, ESPN reported.

Wrigley Field was middle of the pack, with a 30.77 percent of its food vendors getting cited for high-level violations. The iconic ballpark ranked 47th overall.

The United Center was the clear standout among local sports venues, placing just outside the top 10 at No. 11. Still, it posted a not-so-squeaky-clean 10 percent rate of high-level violations.

But sports goers need not despair. The three best venues had a rate of under 5 percent.

The Oracle Arena, home to the Golden State Warriors, in Oakland, Calif., led the continent. It had high-level violations at just 1.12 percent of its concessions. Atlanta's State Farm Arena and Houston's NRG Stadium were the second- and third-best with rates of 4.17 percent and 4.44 percent, respectively.

On the other end of the spectrum sat the Spectrum Center in Charlotte, North Carolina. It had high-level violations at a staggering 92 percent of its food spots, making it the clear-cut worst venue.

While local jurisdictions typically have similar criteria for health violations, its classification may vary from place to place, according to ESPN. In other words, a high-level violation in one state may be a low-level one in another.