WLS
By Liz Nagy
ARLINGTON HEIGHTS, Ill. (WLS) -- Chicago health officials are reporting the first pediatric flu death of this season in the city as a suburban school district reports nearly 200 students stayed home sick on Wednesday due to a flu outbreak.

The health department hasn't released any more information about who the victim is or their age, but this is the third flu death in Illinois this season. Last month, a flu death was reported in Kane County and state officials said there was a third death from the flu downstate.

RELATED: Is it too late to get a flu shot?
EMBED More News Videos

It's never too late to get a flu shot! ABC7's Stacey Baca shows there's nothing to be afraid of.

In northwest suburban Arlington Heights, 15 percent of the 800 students at South Middle School in Arlington Heights stayed home with the flu Wednesday. School officials had to send home another 23 students because they were sick.

"With 190 kids out, the lunch room seems empty, classrooms are small. We miss them," Gavin said.

"I know one of my daughter's friends, her temp had gotten so high they were going to take her to the ER," said Ingrid Letzig, whose daughter is in 8th grade. She's not alone.

"We're just starting to see it. January was actually a relatively light month. February in particular has been one of worst Februarys more recently," said Dr. Brian Doane, assistant medical director of the emergency room at Northwest Community Hospital.

Doctors and nurses at Northwest Community Hospital's ER said they are starting to treat 15 to 20 flu patients per week, some of them severe. The flu can be tricky to self-diagnose.

"Influenza causes general muscle aches, fatigue, and weakness. It won't cause just one or two of those. It will cause the whole gamut of those symptoms," Dr. Doane said.

And because it's highly contagious- through air, coughing, sneezing, and shared surfaces- places like schools practically turn in to petri dishes. South Middle School is encouraging parents to treat early, and keep sick students home to heal.

"They absolutely need to stay home because when they come and they're not going to feel any better if they're not 100 percent and they're going to catch something else," school employee Susan Gavin said.
Report a correction or typo
Related topics:
health & fitnessarlington heightschicagoloopfluschoolflu death
Copyright © 2020 WLS-TV. All Rights Reserved.
FLU 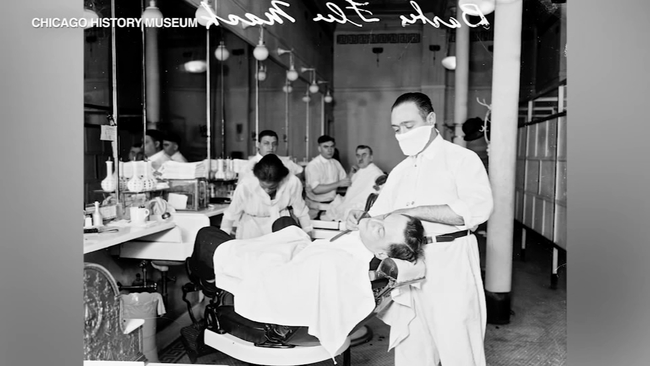 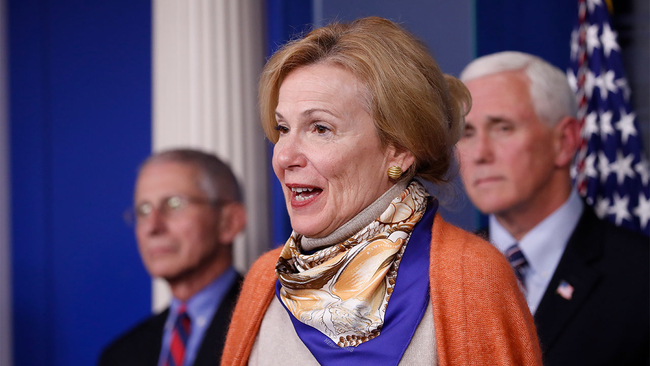 4-year-old regains vision after losing it from flu complications 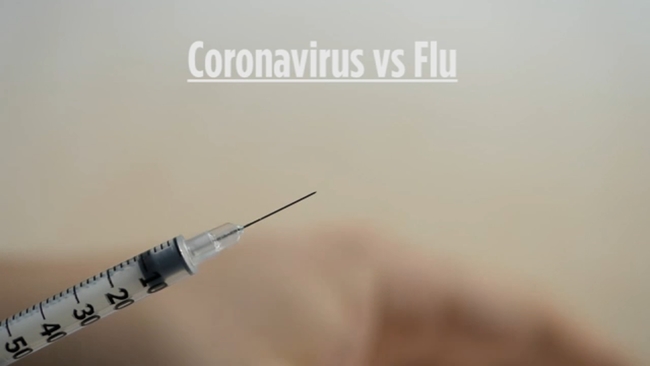