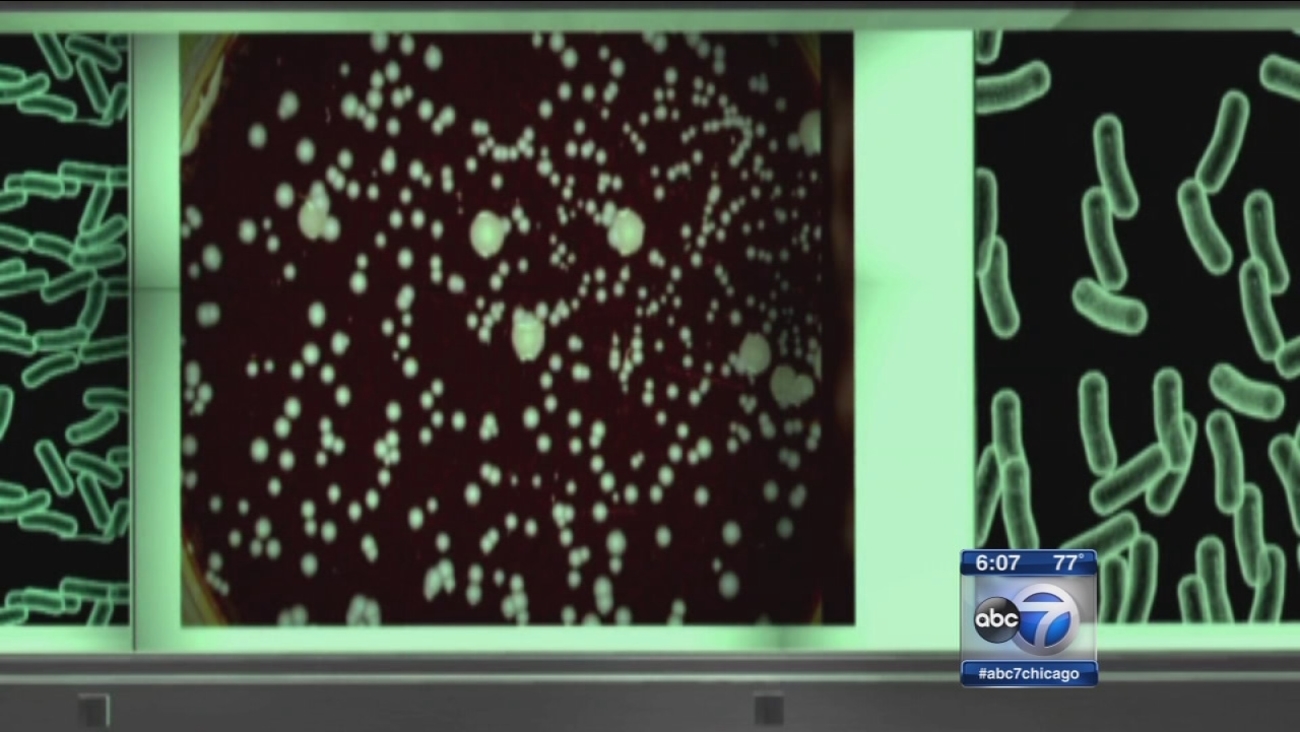 CHICAGO (WLS) -- The Cook County Sheriff's Office says an inmate who has been hospitalized since July 6 with pneumonia-like symptoms has tested positive for Legionnaire's disease, but says it is an isolated case.

Sheriff's Office officials say neither the man's cellmate nor other inmates or staff on his living unit or in his division have developed symptoms of Legionnaire's, but out of an abundance of caution they will be moved until further notice.

The inmate is being treated at Stroger Hospital and is doing well, according to the Sheriff's Office.