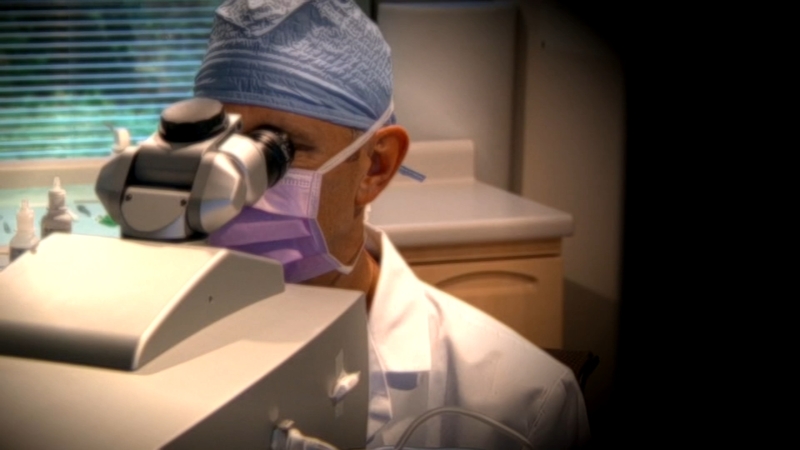 The FDA plans to issue new guidance for the potential risks of Lasik eye surgery after a New York Times report showed that some patients experienced significant side effects.

More than 190 million Americans wear corrective lenses, and over nine million have undergone Lasik since it was approved by the FDA in the 1990s.

"This procedure gets sold, but the real risks, the real risks get hidden," said patient Geobanni Ramirez, who suffered side effects from his Lasik surgery.

Ramirez said his vision became worse after the procedure and he developed symptoms like dry eye, sensitivity to light, and triple vision.

"Your vision is how you experience the world," Ramirez said. "And so when something happens to you that takes your vision even partly away, it definitely has an impact on your quality of life."

While experts on both sides of the debate agree some people have worse outcomes from Lasik, most ophthalmologists say Ramirez's experience is uncommon.

"There are rare complications associated with any surgery, but Lasik is the safest, most effective procedure we have ever seen in ophthalmology," said ophthalmologist Eric Donnenfeld.

According to the FDA, more than 95% of satisfied patients experience 20/20 vision after surgery, but potential risks include soreness, dry eyes, chronic pain, and blurred and double vision.

The FDA said they plan to issue guidance to clearly communicate the risks of the procedure to patients.