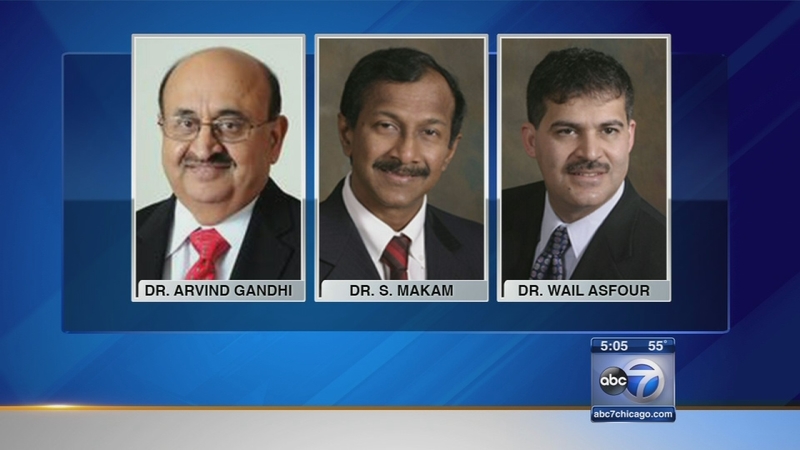 Debra Davidson has a scar from open heart surgery that she says was never needed. Steve Mayerak says his health will never be the same after multiple heart procedures were performed that he later learned were unnecessary. And Lynn Blosky is convinced her 33-year-old son James died on his way home from the hospital after receiving a pacemaker he didn't need.

Blosky, Mayerek, and Davidson are joining over two dozen other patients who are taking legal action against three doctors from Cardiology Associates of Northwest Indiana and the hospital where the procedures were performed, Munster Community Hospital.

"I've had 10 angiograms, give defibrillator and pacemakers," says Mayerak, "which I since found out I didn't need any of them."

"Three out of four of these procedures, according to our investigators, were unnecessary," says attorney David Cutshaw.

Attorneys say the motive is money. They say Gandhi, Makam and Asfour are the top three Indiana cardiologists for Medicare reimbursements, and Dr. Gandi is in the top 20 nationwide.

"A defibrillator costs as much as a medium size car," says attorney Barry Rooth. "It is one of the most lucrative admissions a hospital can have."

A spokesperson with Munster's Community Hospital says it is their policy not to comment on ongoing lawsuits. Dr. Gandhi has resigned from the hospital. Patients' lawyers have filed a complaint with the Indiana Medical Licensing Board. Lawyers plan to hold a town hall meeting with more potential patients next week.