"I flew in to Bali, Indonesia March 17 and just a couple of hours later, my granddaughter was born," she recalled.

Heather Mack's daughter Stella Schaefer was born just weeks before both her mother and father, Tommy Schaefer, were convicted of the 2014 murder of Sheila Von Wiese Mack in Bali. Initially raised behind bars and later with a foster mother in Indonesia, the now six-year-old's relationship with her paternal grandmother has been entirely through a screen.

"We like to draw each other," Walker said. "The last time I drew her was a couple of months ago. She had extensions in her hair and I thought that was really fun and funny."

Mack and Schaefer now face federal charges of conspiracy to commit murder and obstruction of justice.

With Mack back in the United States and once again behind bars, and Schaefer still serving out his sentence in Indonesia, a judge has given temporary care of the little girl to a third party. Walker, is now suing to get visitation and permanent guardianship.

But even as Mack's lawyer has vowed to fight any attempt to place the six-year-old with her grandmother, Walker's attorney said she's well within her rights to do so.

"We're not asking for any money from the trust. We're just wanting to have guardianship and or visitation with Stella," said Michael Goldberg, attorney.

"Here's my opportunity. Being on U.S. soil. You know. I am a grandmother. I am the next of kin. I do have some rights now. I can at least ask," Walker said.

An initial hearing to discuss Walkers emergency request for visitation rights is scheduled to take place early next week. 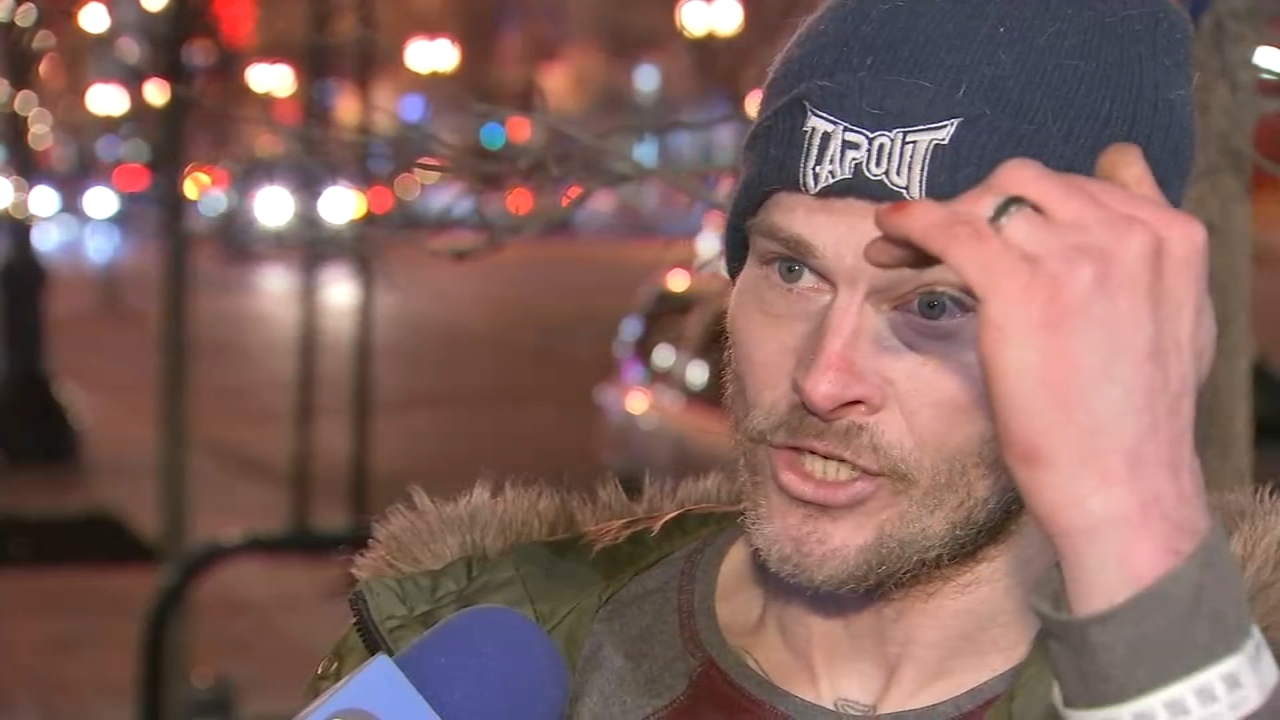 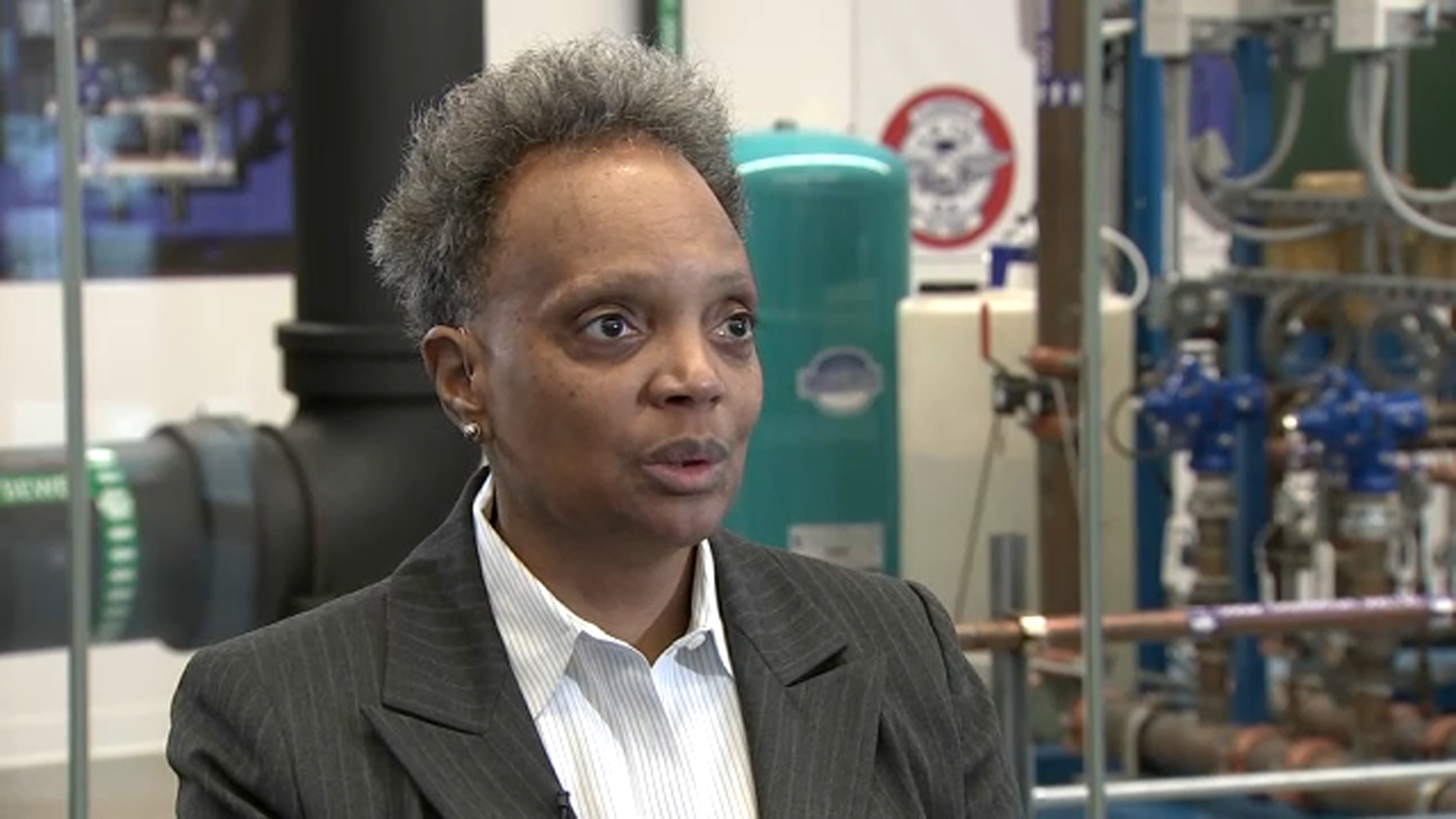 Lightfoot attacks rival in mayor's race: 'no business being the mayor' 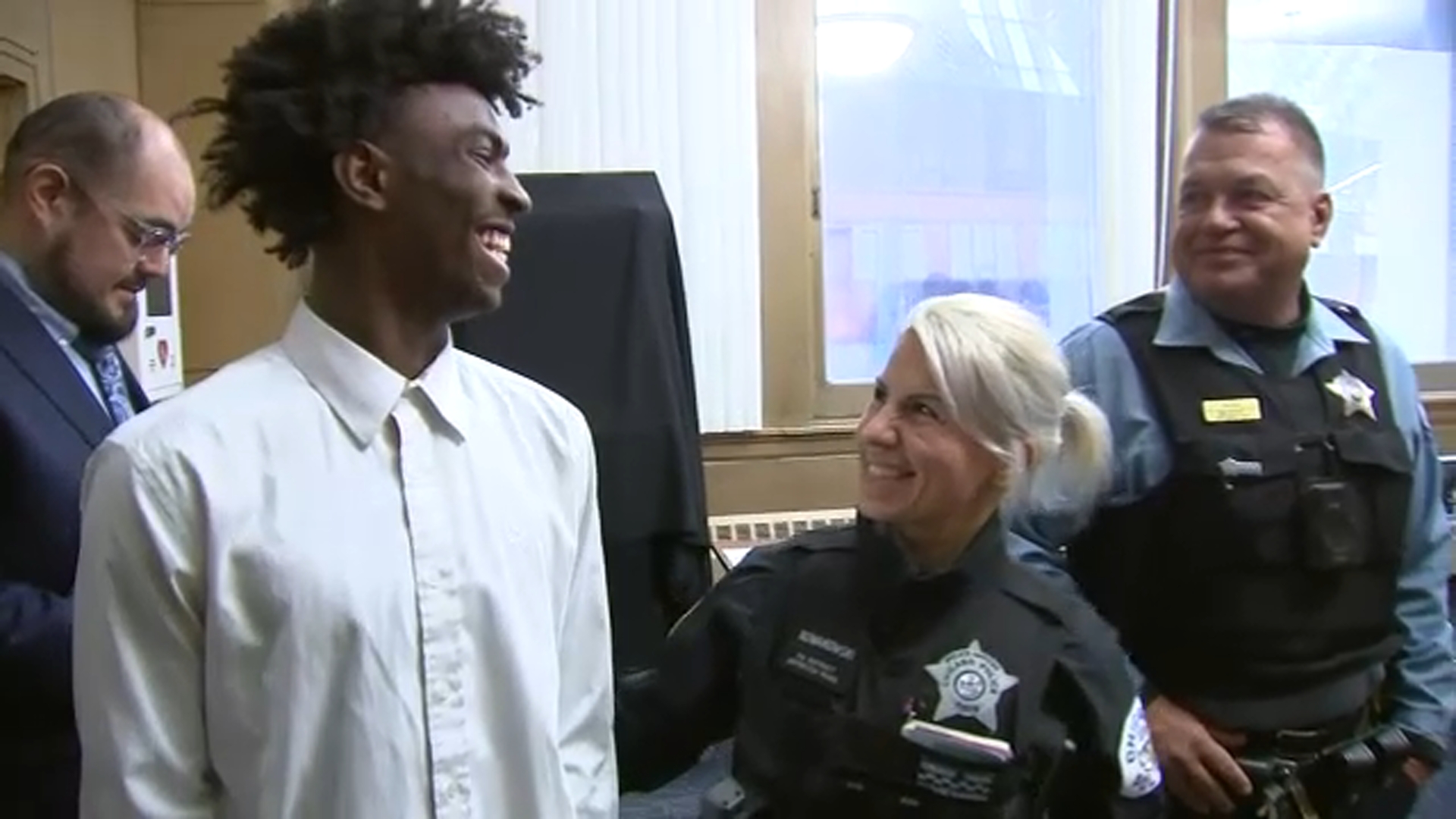