Chicago State lays off 300 employees due to budget impasse 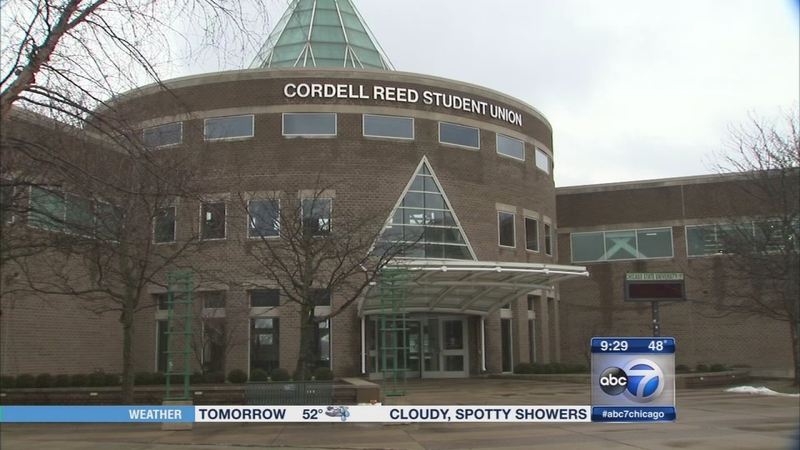 CHICAGO (WLS) -- Chicago State University laid off more than 300 people due to lack of funding during the ongoing state budget impasse. The layoffs were announced Friday and effective immediately.

The school has been struggling with budget issues for months. Just last week, state lawmakers approved $20 million in emergency funding, but school officials said was not enough. About 30 percent of the university's budget comes from the state, and the school serves a predominantly minority, low-income student population.

CSU's president said in February all 900 employees received notice that layoffs were imminent, and about 10 percent of staff have been laid off since the beginning of 2016. The university has also cut 20 percent of its administrative costs.

CSU has been hardest hit by the higher education crisis triggered by the state's historic budget impasse. It received $20.1 million from the long-stalled emergency funding bill, but the funds were less than 60 percent of the $37 million the South Side school had counted on getting from the state this year.

Bob Bionaz, an associate professor of history at Chicago State, is the university chapter president of the University Professionals of Illinois Local 4100. That union represents about 330 university employees, mostly faculty but also about 25 academic service professionals

He called the figure of 300 layoffs "just an incredible number."

Faculty contracts run through Aug. 15, Bionaz said, so his members are bracing for what might happen then.

"We're not yet affected, but this is a blueprint for what we're going to deal with."

On Thursday, it graduated more than 850 students at commencement ceremonies keynoted by the Rev. Jesse Jackson; and throughout the ceremony, every speaker from Calhoun on down paid tribute to CSU students, who while caught in the turmoil, kept the pressure on politicians all Spring through protests and demonstrations.

The Rev. Jackson-led Rainbow PUSH Coalition will hold press conference at 11:30 a.m. at Rainbow PUSH headquarters to further appeal to state lawmakers to provide CSU with full funding and keep up the pressure on Governor Bruce Rauner.