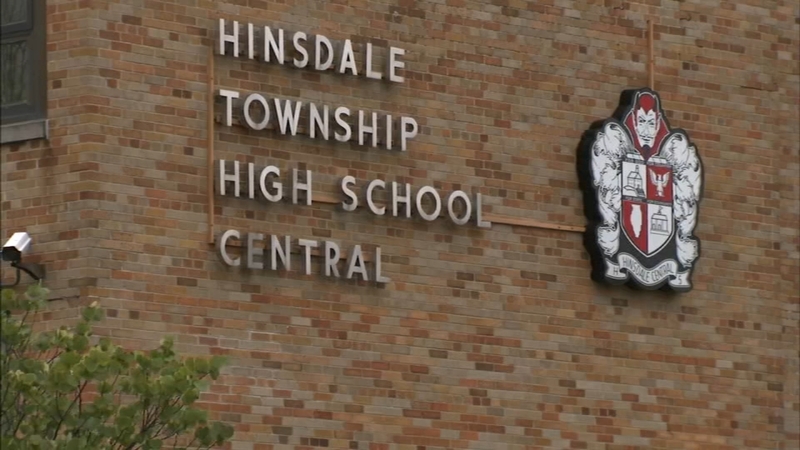 HINSDALE, Ill. (WLS) -- A $166 million bond referendum to pay for renovations of Hinsdale High School District 86 schools was rejected by voters on Tuesday.

The district, which includes portions of Cook and DuPage counties, was hoping to make upgrades at both Hinsdale South and Hinsdale Central, which school officials said are old buildings that need updates.

"I voted no because I thought the expense was too high, and having four boys in another school, I just felt the price will come down later," said voter Barbara McNally.

The school district said infrastructure improvements will still take place, but at a cost. Not only will they take three times longer to carry out, they will likely come at the expense of student services and more limited course offerings, school officials said.

Amanda Roudebush-Nelson, a parent and education advocate who voted in favor of the bond issue, said she is worried about the cuts that will be made.

"One of the biggest pieces for me is not meeting the ADA requirements. It's just a tragedy for the students we have right here in our community," Roudebush-Nelson said. "These cuts that are going to take place over the next six years, how much has to be cut from our budget is going to impact our programming. It's going to impact academics as well as athletics."

In a letter Wednesday to the community, Superintendent Bruce Law thanked the board of education and community members for working on the referendum.

"We continue to believe these projects are necessary to keep our schools competitive," Law said in the letter. "I have spoken with Board President Bill Carpenter and the next step is to discuss with the full board at the next meeting what to do now that District 86 voters have said no to the referendum."