CHICAGO (WLS) -- A 27-year-old man is facing four felony charges in connection with in a hit-and-run crash that killed a grandmother near Midway Airport over the weekend.

Patrick Brazel, of the 5800-block of South Neva Avenue, was charged with two counts of leaving the scene of an accident causing injury or death, reckless homicide, aggravated DUI causing death and misdemeanor DUI. He was also cited for failure to take due care for a pedestrian in the roadway.

Police said Brazel was driving the red Jeep that struck 42-year-old Guadalupe Chavez Dean and her 39-year-old male friend around 10:45 p.m. Saturday. They were crossing South Archer Avenue at South Lavergne Avenue on the Southwest Side.

Dean was rushed to Advocated Christ Medical Center, where she was pronounced dead. Her friend was transported to MacNeal Hospital. He was treated and released.

Police said Brazel took off, but was arrested in the 5800-block of South Rutherford Avenue within several hours. He is due in bond court Tuesday.

Dean was a nurse, who became a grandmother six months ago. Her son, Damian Velasquez, is devastated.

"My mother did not deserve that. Nobody deserves that. No one deserves that," Velasquez said. "Thank god my mother was able to see her grandson."

Dean's family set up a GoFundMe page to raise money for her funeral expenses, CLICK HERE for more information. 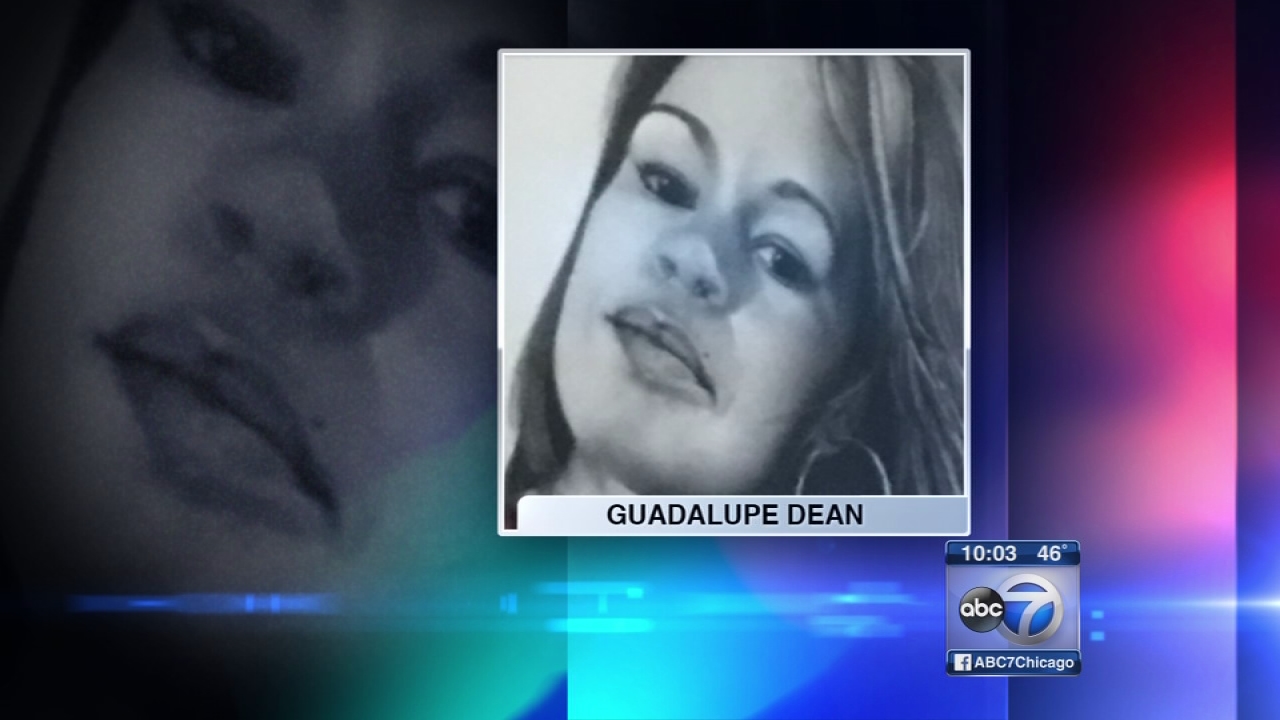