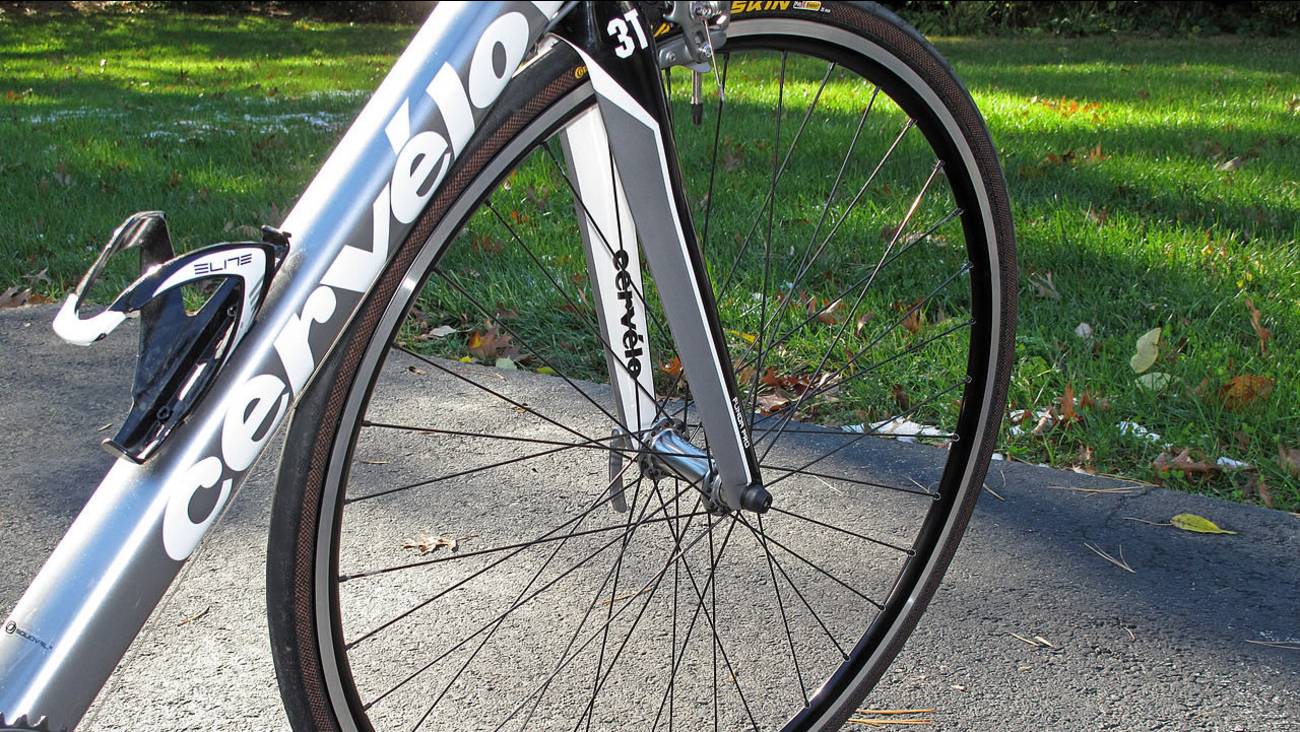 CRYSTAL LAKE, Ill. (WLS) -- Crystal Lake police said an elderly man who was riding his bicycle was seriously injured in a reported hit-and-run incident in which he was struck by a car Wednesday.