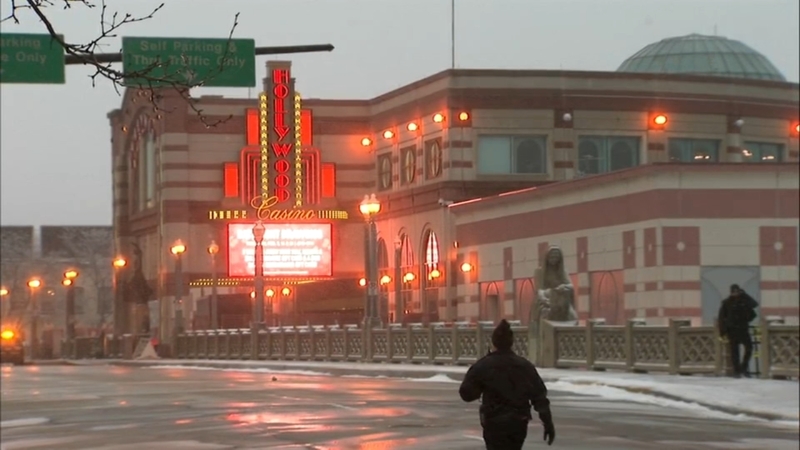 State police said the man was taken into custody after making threats mentioning a bomb and saying he parked a two-axle box truck in front of the casino. The Kane County Sheriff's Office Bomb Squad conducted a sweep of the box truck and casino and found nothing.

As a precaution, the casino, the valet parking deck across the street and adjoining businesses to the casino were evacuated. Westbound traffic on New York Street was also temporarily closed at Broadway but roads reopened around 8 p.m.

On Wednesday, Mustadin Muadinov, 29, of Chicago, was charged with one felony count of disorderly conduct for making the false bomb threat. 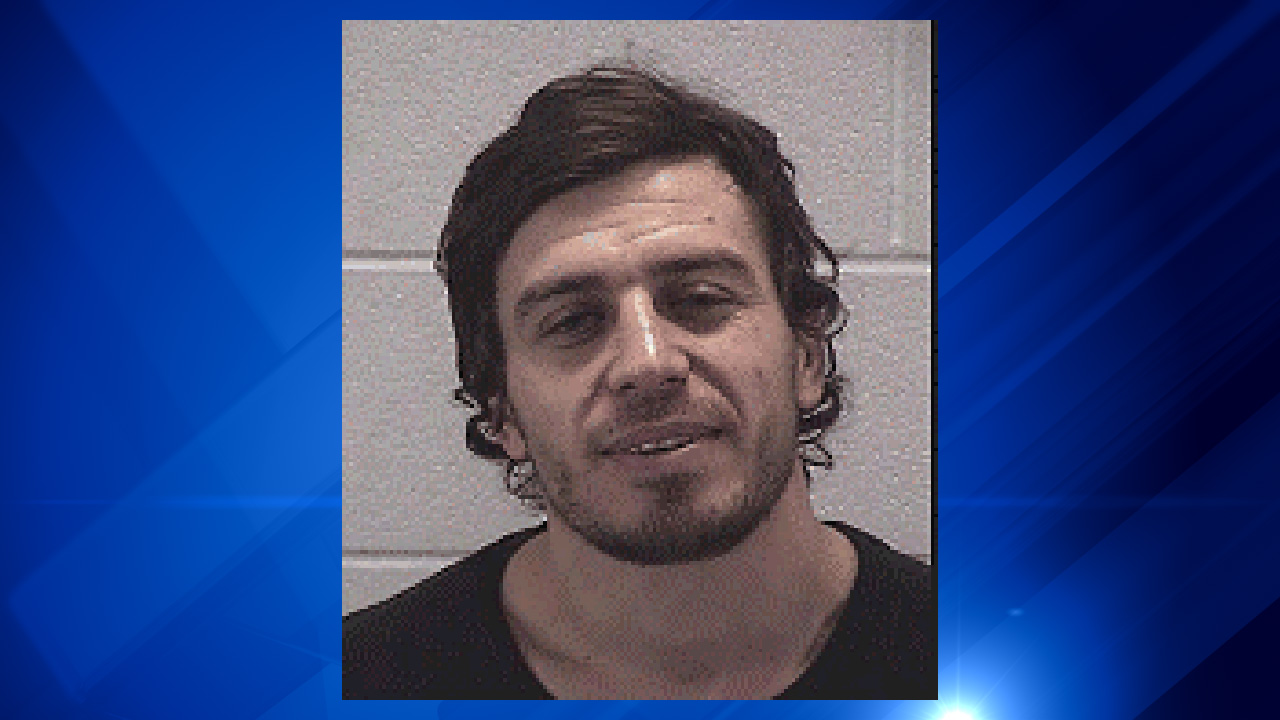