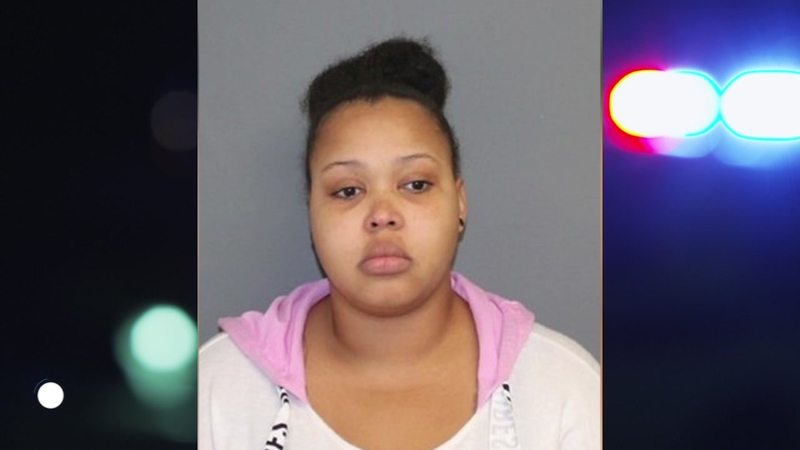 SHELTON, Connecticut -- A woman was arrested and charged after police say a five-month-old baby died after being left home alone.

Police say Jessyka Oliveira left the five-month-old as well as two other children under the age of six years old alone at home on Dec. 20, 2018.

According to officials, Oliveira called 911 and performed CPR until the arrival of police and EMS, who were able to get a pulse.

The five-month-old was pronounced dead at the hospital.

Oliveira was charged with three counts of risk of injury to a minor and one count of interfering with a police officer.