Remains found in Kenosha identified as Chicago man missing since 2012 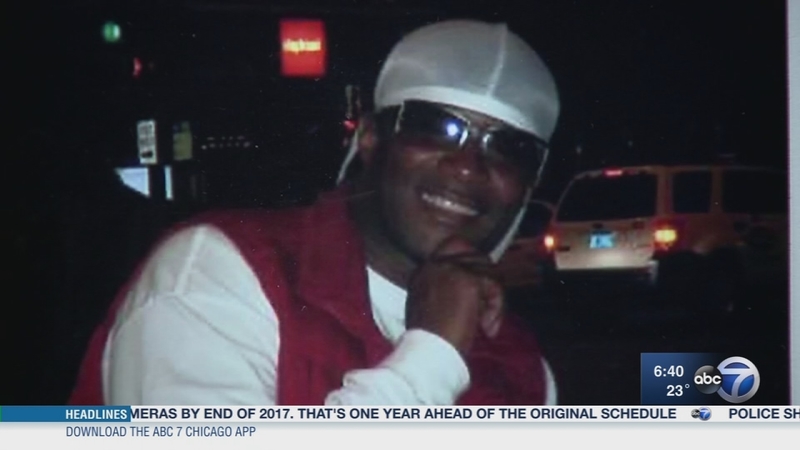 KENOSHA, Wis. (WLS) -- Remains found in Kenosha have been identified as a Chicago man reported missing in 2012, police said Monday.

The skeletal remains were discovered in a wooded area west of 122nd Avenue just off of west the frontage road of I-94 in Kenosha on April 5, 2016, police said.

The remains were sent to be examined by a forensic anthropologist and through DNA identified the remains as Hozia Jackson, of Chicago.

Jackson was born in 1965 and reported missing in 2012. His death remains under investigation.

A family member said they do not know how Jackson ended up in Kenosha. They said he had been picked up by a friend from another friend's home in Country Club Hills to bring him back to Chicago and that was the last they had heard from him.

"There's no way he came here. He don't even drive. Someone had to bring him and put him here," said Hayes Jackson, Hozia Jackson's brother.

"I miss my dad. If somebody please, Hozia Jackson, anybody... Just anything, please. Reach out. Let us know," said Sherry Newell, Hozia Jackson's daughter.

Police said they do not have any good leads in this case.