The remains were found by fishermen on April 9. Police said a tattoo indicated the remains belonged to Ferrell. The 30-year old mother of five has been missing since March 15 when she was seen at her home just outside Indianapolis, and about 130 miles from Crown Point.

"Earlier this week, we learned that the human remains found in Crown Point, Indiana have now been confirmed by DNA analysis/comparison by the Indiana State Police Lab to be that of Najah Ferrell. We have ensured that the Lake County Coroners Office has this report, and our investigation remains on-going at this time," Avon police said in a statement.

Ferrell did have ties to northwest Indiana. She had previously lived in Gary. 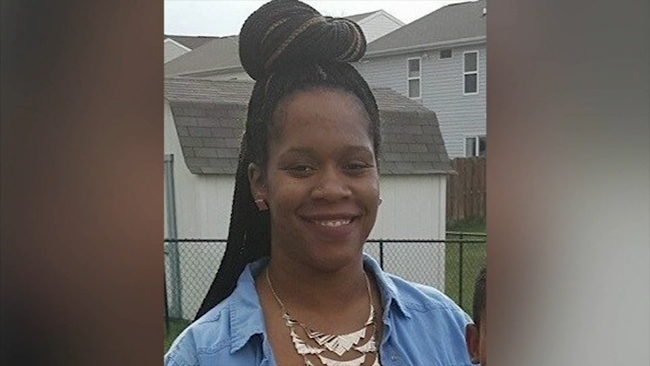