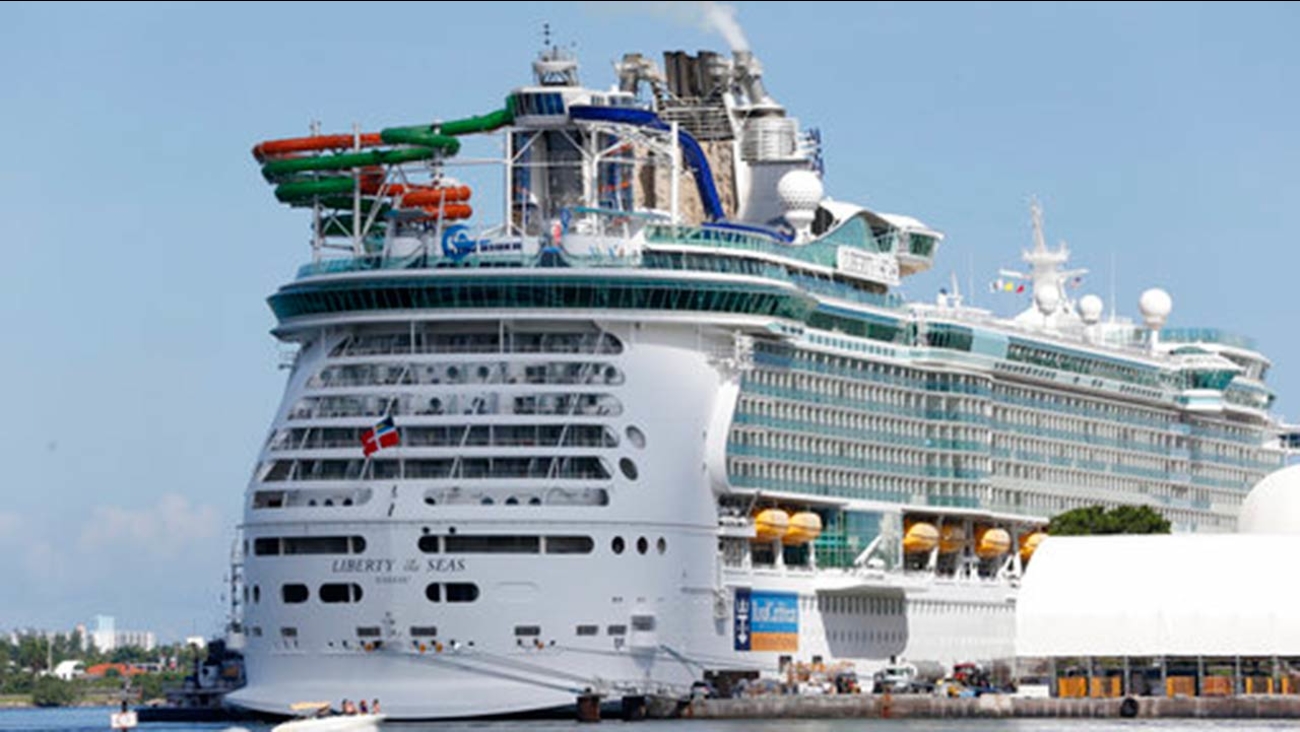 NEW YORK -- Cruise ships are heading for storm-ravaged islands in the Caribbean to help with rescue efforts.

Royal Caribbean announced this weekend that it will dispatch two ships to St. Thomas and St. Maarten, two islands that were hit hard by Hurricane Irma.

Norwegian Cruise Line is sending one ship to St. Thomas to pick up about 2,000 people late Monday who couldn't get off the island before the storm.

Irma made its way up the west coast of Florida Sunday as a Category 4 storm. But it had earlier devastated several islands in the Caribbean and killed at least 24 people.

One of the Royal Caribbean ships will head to St. Maarten on Sunday to make a "humanitarian stop." Another will go to St. Thomas to deliver supplies and stop by St. Maarten to board evacuees.

Further details about those trips were not immediately available. The company also said in its announcement that it has two other ships standing by that are "ready to assist Key West and Tampa once the impact of the storm is known."

Royal Caribbean earlier said it was using one of its ships to evacuate its employees out of Florida.

St. Thomas, which is one of the U.S. Virgin Islands, suffered widespread destruction from surging water and winds that topped 150 miles per hour.

President Trump issued a "major disaster declaration" for St. Thomas and St. John, another of the US. Virgin Islands -- a move that opens the door for federal aid. At least four deaths were reported in the islands.

St. Maarten is the Dutch half of an island known as St. Martin/St. Maarten. Irma left two people in the territory dead. The storm also ripped down power lines and disrupted telecommunication services.

Dutch Prime Minister William Marlin has declared a state of emergency for the territory.

The decimation in the Caribbean is likely to put a major dent in cruise businesses. Most cruise lines that send ships through the area have already delayed, rerouted or canceled trips.