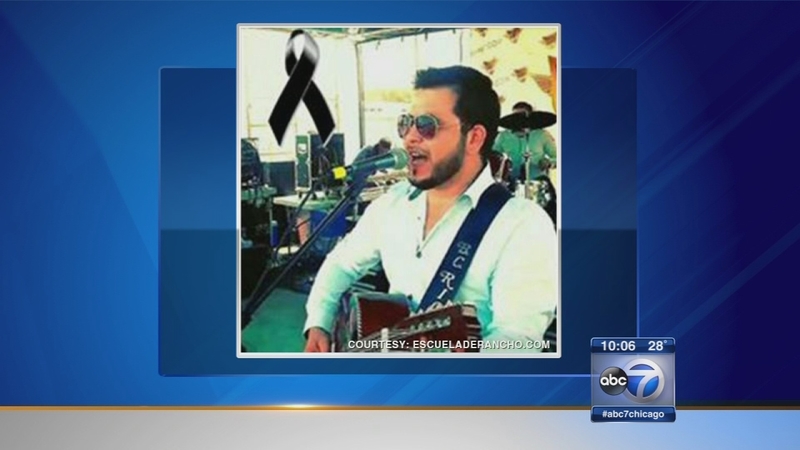 FOREST PARK, Ill. (WLS) -- A local musician was killed when a wrong-way driver slammed into his vehicle on an expressway in the west suburbs early Sunday morning.

Juan Carlos Salazar, 29, a passenger in one of the vehicles, died as a result of the crash, and several of his bandmates are being treated Sunday at Loyola University Hospital.

Charges could soon be filed against the driver accused of causing the accident, which happened around 4:30 a.m. Sunday on the Eisenhower Expressway at the Des Plaines exit in Forest Park.

Several of those injured in the crash remain hospital, including the alleged wrong-way driver. Police investigators said alcohol was a factor, and that reckless homicide and DUI charges are pending against the driver.

Meanwhile, friends and family are mourning the loss of Salazar

"I know he'd want us to more forward and so hopefully the guys get that strength," said friend Hector Gonzalez.

Members of the local music band Escuela de Rancho wonder if they will have the strength to carry on after Salazar, their guitar player, was killed and several other band members hurt when the group's van was hit by a wrong-way driver.

"He dedicated himself to the music. He came from Mexico pursuing his dream, the music, and he was doing great," said band manager Luis Cortez.

Friends say the band had just finished a gig in Wisconsin and had stopped to get something to eat before heading home to Chicago's South Side.

That's when an SUV heading outbound on the inbound lanes of I-290 collided with the band's van and another car near Des Plaines Avenue.

"The van just came alongside of me and they hit each other and there was nowhere for me to go," said a witness at the scene identified as Bob.

Investigators say the collision was triggered by a 22-year old Chicago man who they say came down the Harlem exit ramp the wrong way. Salazar, who was in the front passenger seat, was killed.

"We saw the light and it was less than two seconds, it was impact," said cousin and band member Roberto Marin.

Salazar was from Mexico, where his 4-year-old daughter and parents still live.

Sunday afternoon, while his band looked forward to celebrating its 4th anniversary, they know struggle with the loss of a brother and band mate who's being remembered for his kind spirit and generous heart.

"Juan Carlos, he was a real happy person. I got along with him really well and I'm still shocked he's not actually here," Gonzalez said.

Also injured was the band's road manager, who suffered a back injury which required surgery. The band's singer also suffered a broken leg.

Funeral arrangements are still pending for Salazar, who may be buried in his native Mexico. 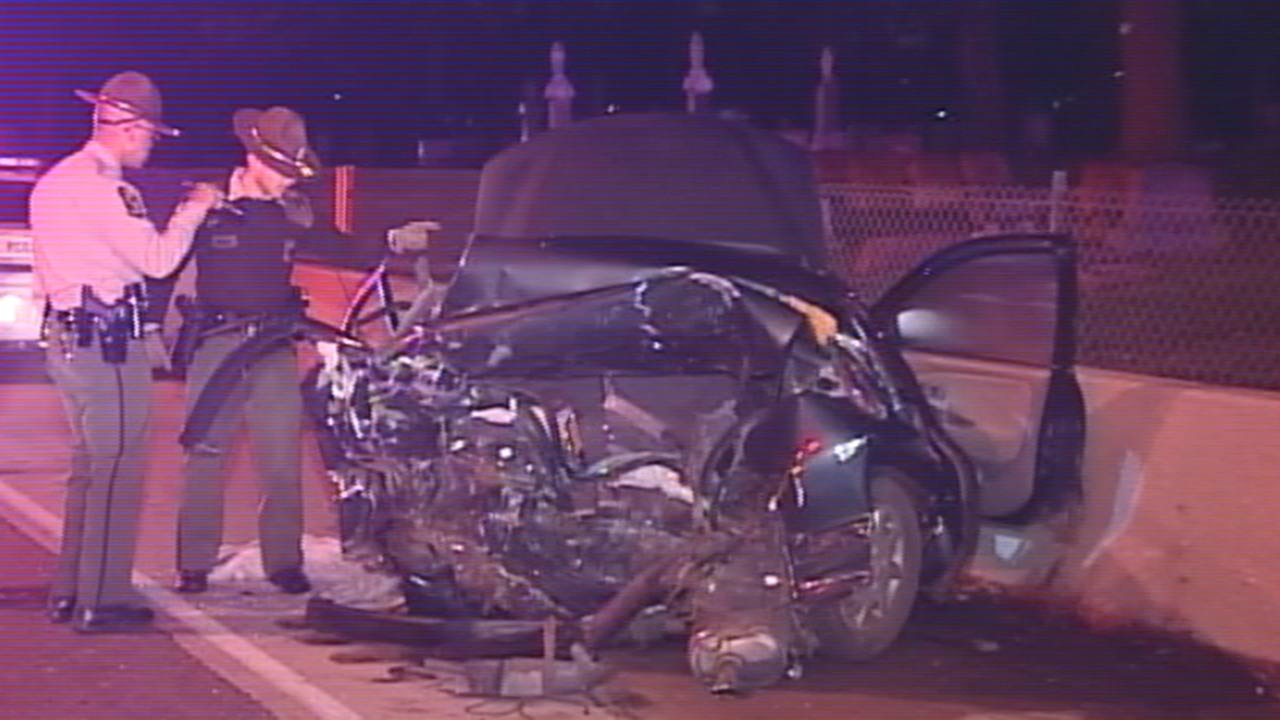