Construction worker fatally struck on I-65 in Hobart 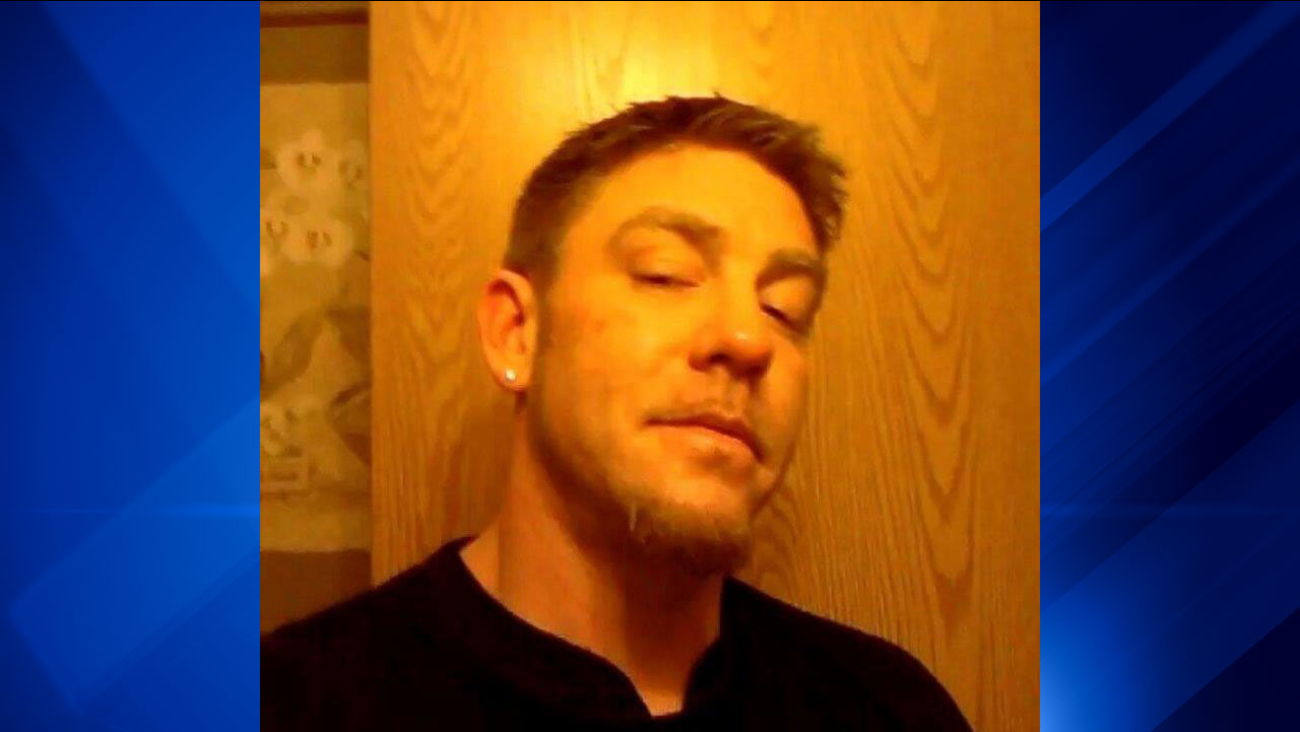 HOBART, Ind. (WLS) -- A construction worker was killed on I-65 in Hobart, Ind., after a driver lost control of her vehicle Wednesday morning, Indiana State Police said.

State police said the 23-year-old driver from Merrillville, Ind., was heading north on I-65 around 9:35 a.m. when she moved from the left lane to the middle lane behind a semi and kept moving to the right, striking a barrel marking a construction zone about one mile south of the Ridge Road exit.

Her 2013 GMC SUV hit another construction barrel before striking the worker, identified by the Lake County Coroner's Office as Brandon Beau Dewayne Fiscus, 35, of the 2600-block of East 450 South in La Porte.

He was cutting a joint for a patch in the pavement with a concrete saw on a caddy when he was hit. Fiscus was thrown onto the windshield of the SUV, hit a 2016 Ford F-250 that was directly behind him and landed about 100 feet in front of the pickup.

Fiscus was pronounced dead at the scene at 10:30 a.m. Deputies from the Lake County Coroner's Office said he died of massive blunt force trauma. The coroner's office said his manner of death is pending.

Fiscus was working for E & B Paving, which operates out of Anderson, Ind. Relatives said he had an 8-year-old son and a 6-year-old daughter.

The black SUV dragged the concrete saw, which ended up in right and middle lanes. State police shut down all lanes of northbound I-65 near the scene to investigate the crash. All lanes reopened around 12:45 p.m.

Police said the construction on I-65 has been ongoing since May 2016 and zones were marked by barrels, cones and numerous signs.