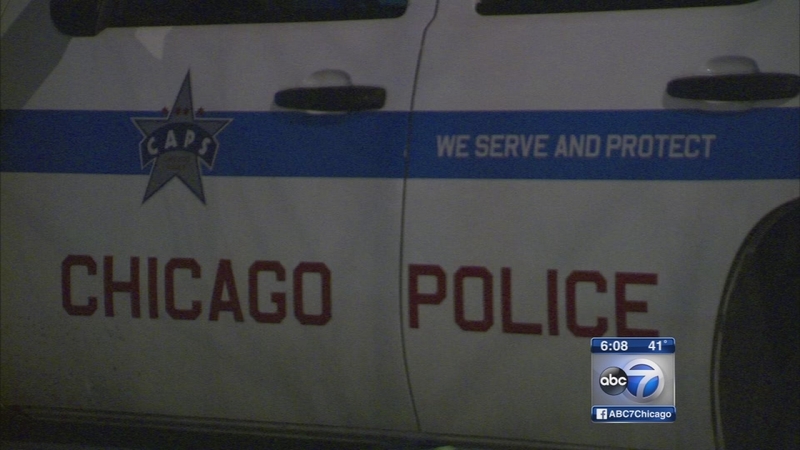 CHICAGO (WLS) -- As shootings and murders spike one major component of Chicago police crime fighting is way down. The number of street stops by officers has plunged 80 percent this year.

For decades when Chicago police stopped and frisked someone on the street, they had to fill out a small card called a "Contact Card." It required simple, basic information about who was stopped and why. Beginning January 1, 2016, a new state law regulated when cops could stop and pat down people in public and then officers had to fill out a two page "Investigatory Stop Report."

"From May through August of 2014, there were 250,000 people who were stopped who were completely innocent; who committed no crime, who were not guilty of any offense. We know that most of those people are searched. If that number is going down, that's really good news," says Ed Yohnka of ACLU-Chicago.

The number of street stops by Chicago police has almost bottomed out. In police ranks, this is known as the "ACLU effect," after American Civil Liberties Union lawyers fight for years to curtail Chicago officers from what they saw as illegal stops.

The report led to the new state law, citing disproportionate police stops in black communities. Black Chicagoans were subjected to 72 percent of all stops even though they make up 32 percent of the city's population.

"Um...I don't think there's a direct correlation," said Interim Supt. John Escalante. "I mean it's something we have to be concerned about and we're looking at."

Police in training now learn the new rules of engagement and about the additional paperwork.

"We have more than 10,000 that have completed that training. We expect the remainder will be completed this week. That's pretty significant for a department of this size to get that amount of training done in three weeks," Escalante says.

More than paperwork or new laws, Chicago police officials say they know that some cops may just be shying away from controversy.

Viral video is one way to put it. In a fish bowl is another; that's where the president of the police union says his members are forced to their jobs. Fraternal Order of Police president Dean Angelo says less-aggressive policing no doubt coincides with the spike in Chicago murders and shootings.