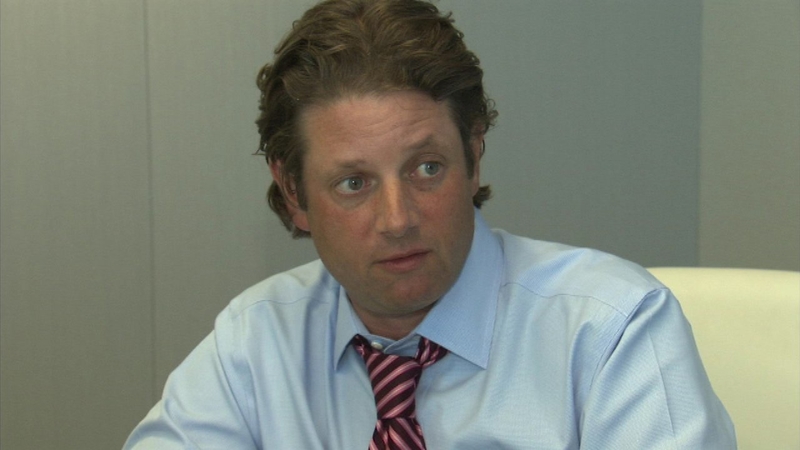 After leaving the U.S. Attorney's Office where he was deputy chief of the financial crimes section, Sussman most recently worked white collar criminal defense for the Paul Hastings law firm in Chicago.

He was just featured in an I-Team investigation on the "Indefinite Detention" of thousands of prisoners in Cook County jail who cannot afford to post bond. Sussman represented pro bono a west side mother who had been locked up nearly 800 days while awaiting trial.

At a time when Chicago's murder rate is soaring, shooting cases are setting records and the police department is under federal scrutiny, the first assistant state's attorney position will be a hot seat. A review of Sussman's federal record shows that he brings experience in prosecuting major street level gun and narcotics cases in Chicago-both of which continue to be a blot on many city neighborhoods.

"These are urgent times. The system must change," state's attorney-elect Foxx said on election night after clobbering a GOP candidate. "Work with me in these coming days to put all hands on deck. Our city and our county needs us and as I've said many times, the whole world is watching."

Sussman hails from a law family. His late father was long-time general counsel at University of Chicago.