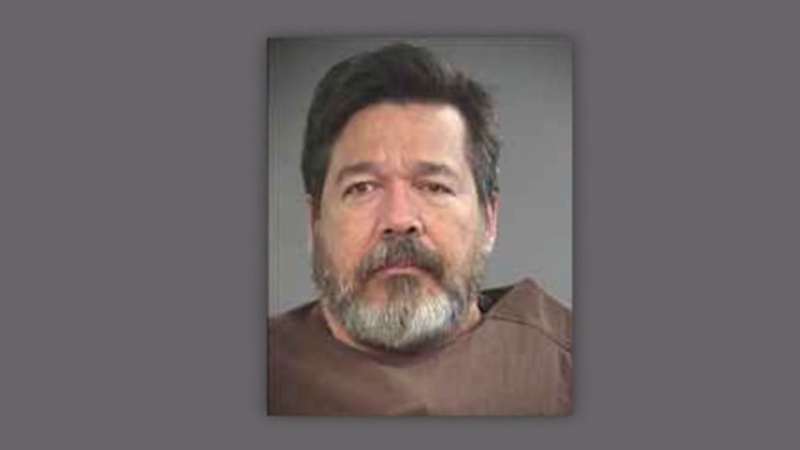 A deportation officer with US Immigration and Customs Enforcement (ICE) was arrested on multiple counts of sodomy last week, according to an Oregon State Police news release.

Blake V. Northway, 55, was arrested Thursday after a joint investigation between state police and ICE's Office of Professional Responsibility. He was charged with 10 counts of sodomy and one count of incest, according to online records with the Jackson County Sheriff's Office. Northway is being held on $1 million bail at the Jackson County Jail, according to those online records.

Northway's charges are not related to his position with ICE, state police said. The release from state police did not give any details of the alleged offenses.

Northway was assigned to ICE's Medford office, in southern Oregon.

Tanya Roman, ICE spokeswoman, was quoted in the state police news release as saying the agency holds "its officers to the highest standards of professional conduct and does not tolerate those who violate the law."

"ICE will continue to cooperate until this case has been resolved," Roman said.

Northway has been relieved of all ICE authority and placed on leave pending the results of the criminal investigation, state police said.

It is not clear if Northway has obtained an attorney. CNN efforts to reach Northway were unsuccessful.