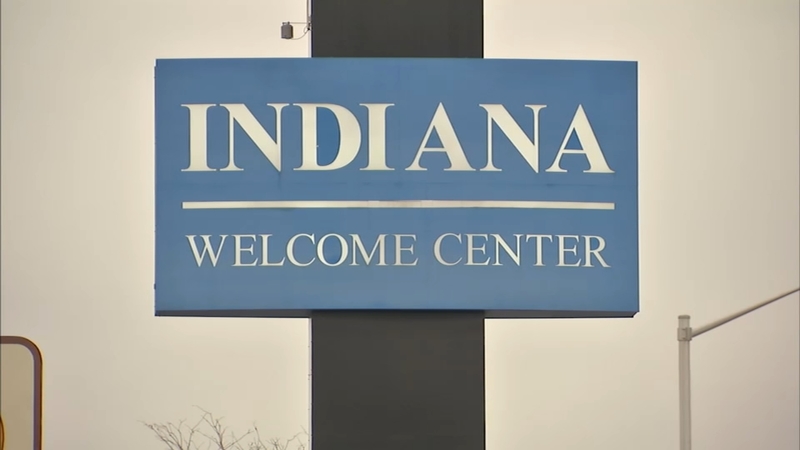 CHICAGO (WLS) -- For the 5th straight year, Illinois has lost residents. The latest census number has 45,000 residents leaving our state - the second-largest numeric loss of any state, following only New York.

It was this time last year when Tim Herzog beat out dozen of competitors to become ABC7's Great Chicago Light Fight winner for his holiday display at his north suburban Round Lake home.

After dozens entered and thousands voted, we have our 2017 Great Chicago Light Fight champion: Tim Herzog of Round Lake!

"We did the holiday lights for 10 years and every year it got a little bit better and it became people's traditions," Herzog said.

Now, the Herzog family moved out of Illinois last summer. They went to northwest Indiana.

"All our family is in Illinois, so it was a hard decision. When you start doing the math it started to become pretty easy and it's much better quality of life here. We can put the money we earn back into us versus giving it to the state," he explained.

According to the Census Bureau, the population of Illinois has declined for the fifth straight year, with more than 45,000 residents leaving the state between July 2017 and July 2018.

"It has serious consequences for the future of the state because we know that population growth matters for economic growth," said Orphe Divounguy, chief economist at the Illinois Policy Institute.

Illinois loses the most people to states likes Indiana, Florida and Texas. The Illinois Policy Institute said it's up to Springfield to change this tide.

"We need pension reform. Without pension reform the pension costs are taking more and more of the budget and our state has to raise taxes," Divounguy said.