Darren Bailey called Chicago a "hellhole" as he hammered his message that Democrats are soft on crime at the Illinois State Fair Thursday.

Bailey was also working to restore party unity and excitement after a difficult primary election.

Bailey was hoping to harvest votes with a grand entrance, arriving at the state fair in a green tractor he borrowed from a friend.

"On Tuesday I milked a cow," Bailey said. "Last week, JB Pritzker took a picture with the butter cow."

Republicans are trying to show unity after a primary that divided the party.

"We had a unity event last night and I think everyone surrounded Darren wholeheartedly, saying, here is the last person who stands between JB Pritzker and four more years of ruining Illinois," former candidate for governor Jesse Sullivan said.

House Republican Leader Jim Durkin - who supported Richard Irvin in the primary - did not mention Bailey by name during his speech. Instead, he focused on attacking Democrats.

Republicans said that despite all the Democrats' talk about abortion, the Supreme Court's ruling won't impact Illinois.

"The top issues are crime and the economy and the inflationary policies of the Democrats," former candidate for governor Jeanne Ives said. "So that is where people are looking to make their vote. The abortion issue is way down on the list of concerns."

Bailey hammered his message that Democrats are soft on crime.

"Chicago, that once-great city, didn't become a hell-hole just because of Lori Lightfoot and Kim Foxx," Bailey said. "Starting with JB Pritzker, our leaders are all in cahoots."

The downstate farmer then doubled down on his comments after the rally.

"When is the last time that Chicago experienced a night without a shooting? Do you know?" Bailey asked. "It's been a while. It's been a long time, and it's time to restore sanity and common sense and integrity and safety on the streets."

Bailey said he believes the party will rally around him, and even if enthusiasm among some mainstream Republicans might be soft, the hope of defeating JB Pritzker is something that will certainly work in Bailey's favor. 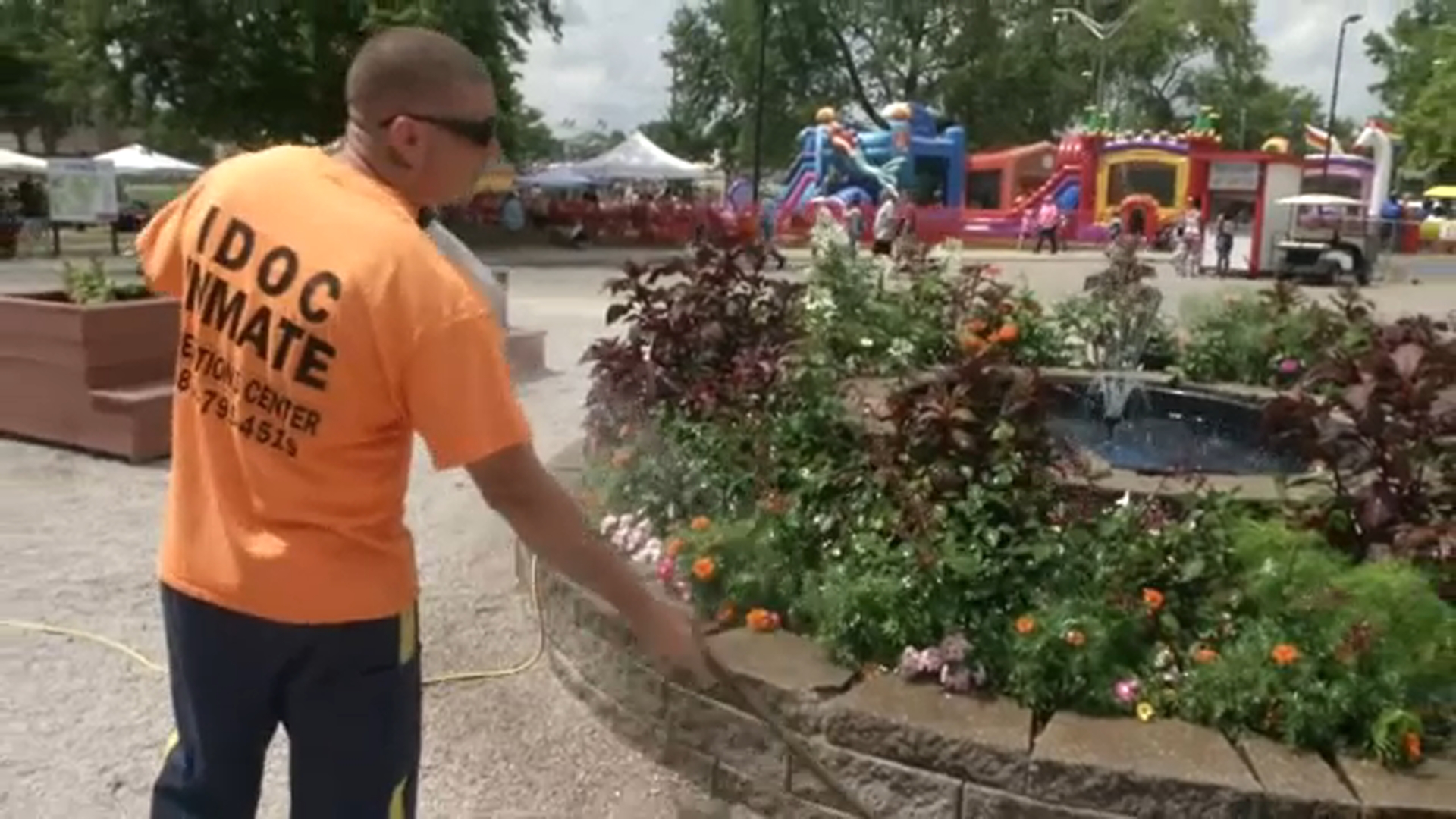 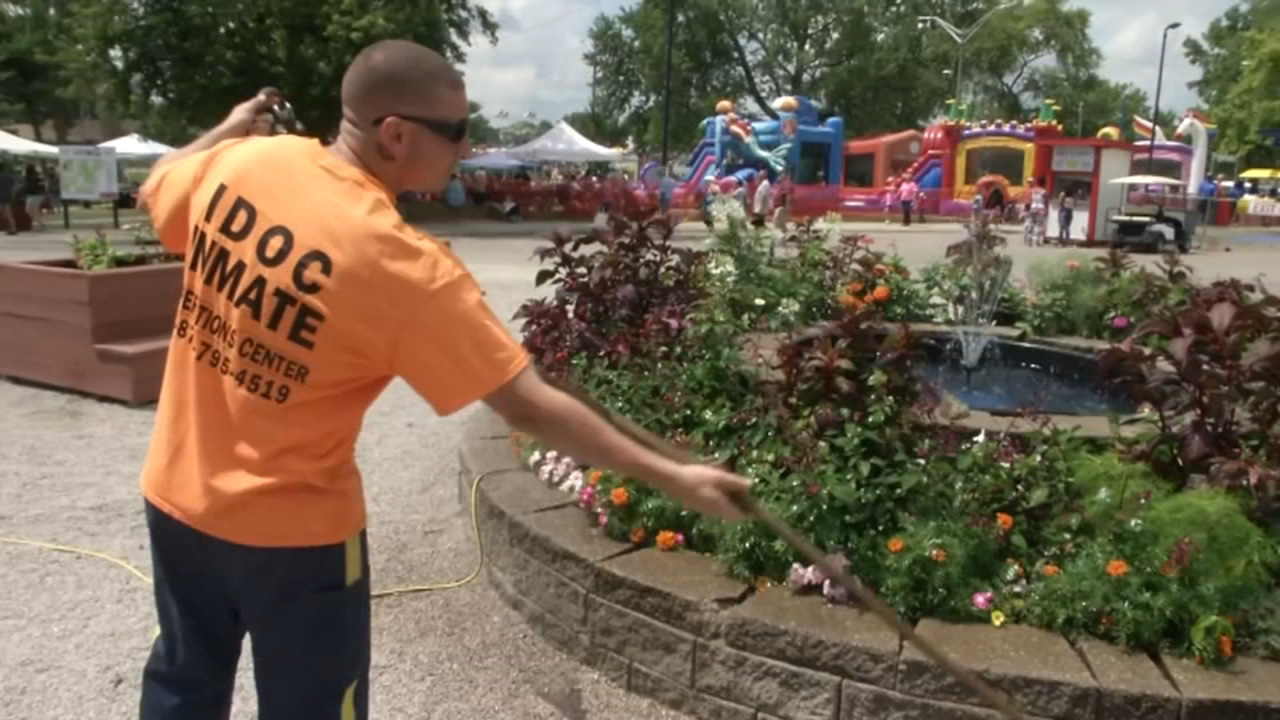 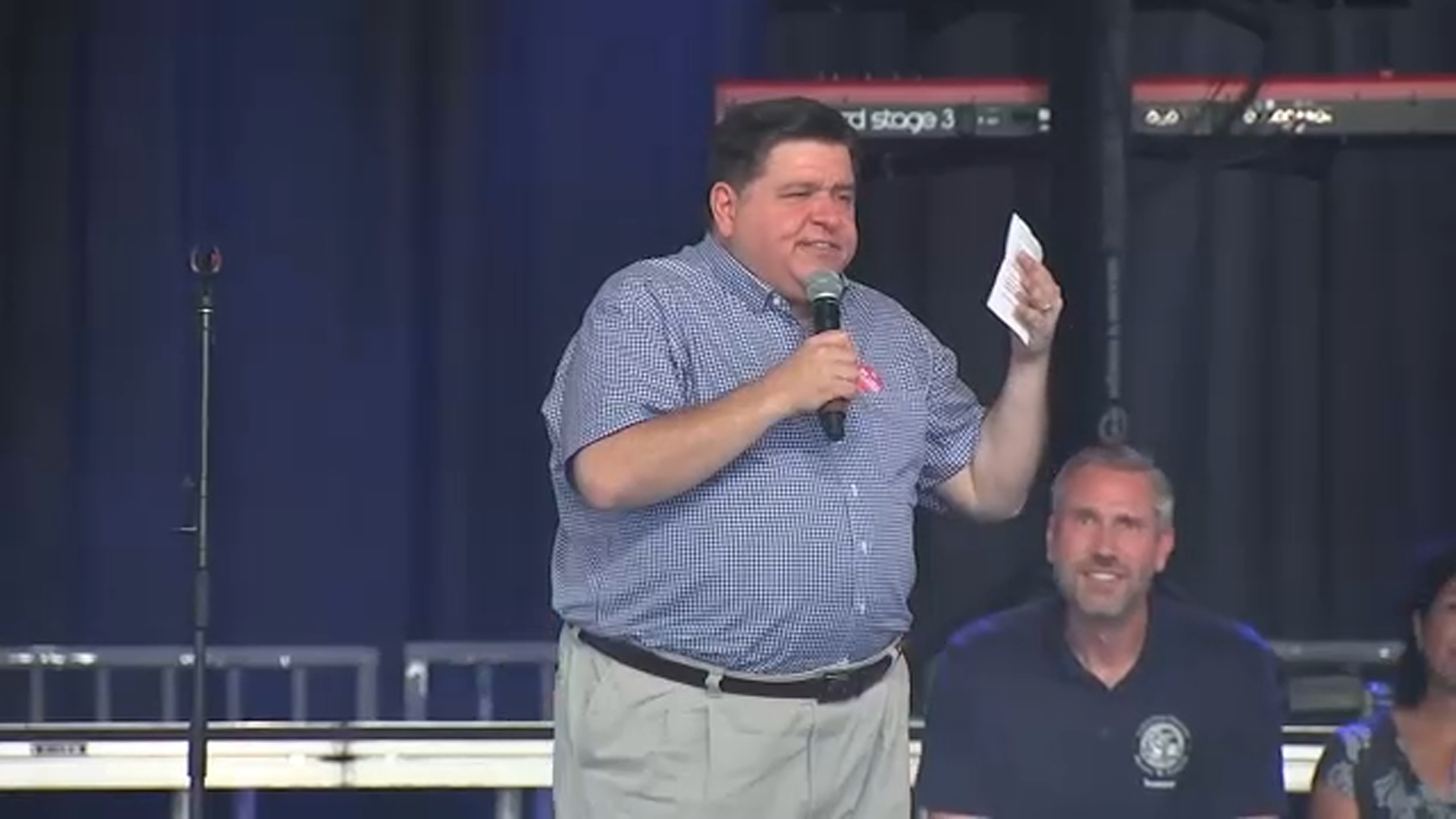 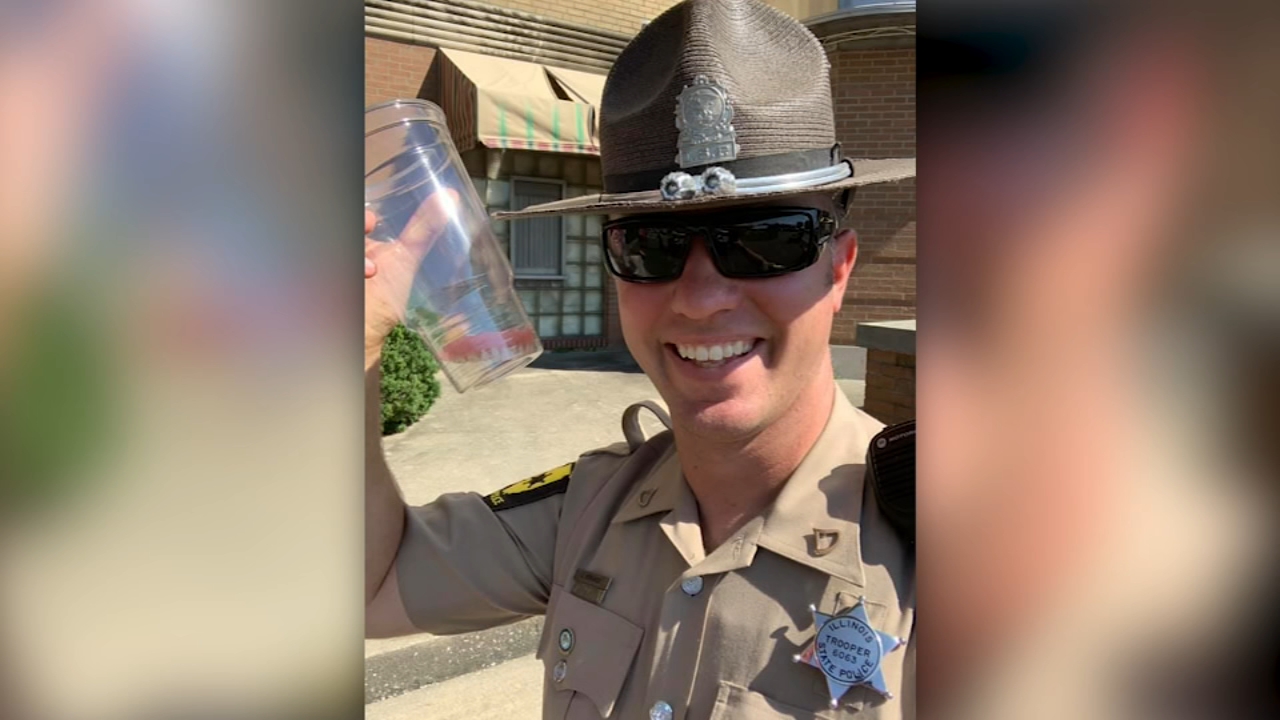