Thieves are now exploiting the dead to apply for Illinois unemployment benefits, and the IDES debit cards are being sent to the family of the deceased.

CHICAGO (WLS) -- Thieves are now exploiting the dead to apply for Illinois unemployment benefits, and the IDES debit cards are being sent to the family of the deceased.

Relatives contacted the ABC7 I-Team to say they have received a debit card in the mail addressed to their deceased loved one. One Chicago woman, who received a card in the name of her late husband, said it's one of the most disrespectful things she has ever seen.

"Even in death, I feel as though I need to protect him," Andrea Berkowtiz said.

Berkowitz said she hasn't received mail for her husband in years, until she received an IDES debit card last week with his name on it.

"I looked at it and I thought, what the heck is this?" she said.

She said her late husband never once applied for unemployment benefits, and can't imagine who would do this to someone who's already spent years grieving.

"I'm sorry, it's just I feel almost violated when seeing this coming in," she said. "This is absolutely horrific, what you are doing to people."

Illinois Gov. JB Pritzker said the cards are part of a massive fraud scheme that's impacting nearly every unemployment system in the U.S. Thieves are using people's names and personal information to apply for unemployment benefits.

Prtizker is encouraging anyone who believes they are a victim to file a complaint with IDES, but Berkowitz said IDES has been unresponsive.

"Nobody is available to provide any answers," she said. "Fifty to 70 phone calls later, nothing!"

The I-Team has received more than 100 complaints from viewers who said they too received unemployment benefits in the mail but never applied. Several people said they received cards for deceased loved ones, and many said they've tried calling IDES for help but still haven't heard back.

So Berkowitz has decided to contact the Illinois Attorney General's Office instead, in hopes something can be done to stop the people responsible.

"I feel as though they are opening up wounds," Berkowitz said. "These people have got to be stopped."

IDES did not respond to the I-Team's question about people still waiting to hear back from the department, but did say they are working to investigate, pursue and prosecute anyone who is defrauding the unemployment system.

Here is a list of resources for anyone who believes they or their loved ones have fallen victim to this scheme. 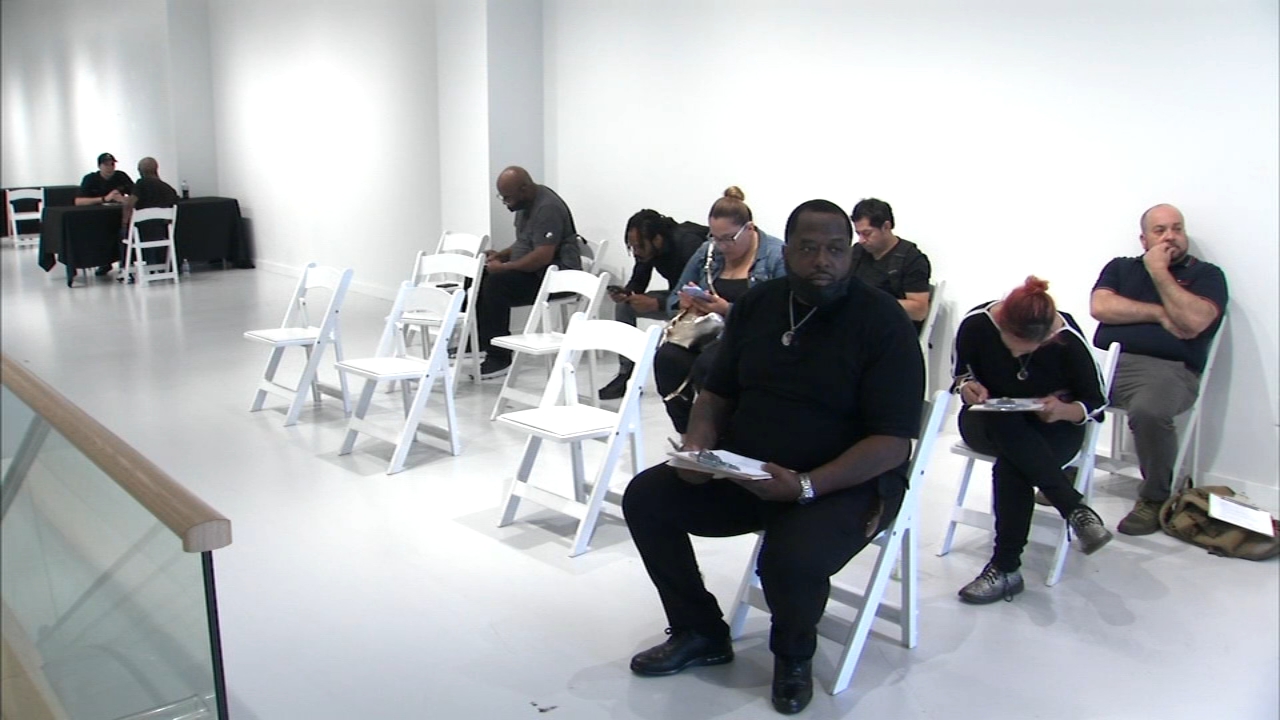 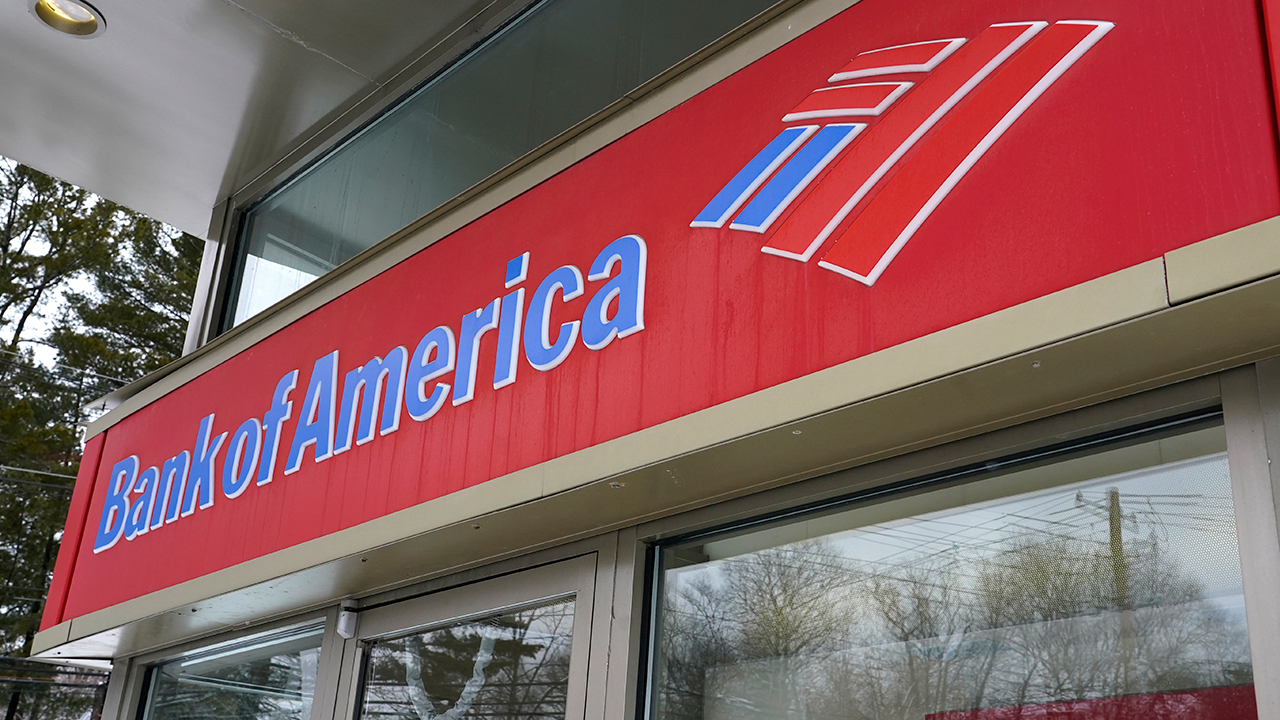 Bank of America fined over $225M over handling of jobless benefits