CHICAGO (WLS) -- Gov. JB Pritzker is warning of a nationwide unemployment fraud scheme, in which people who never filed for benefits receive money.

Illinois Department of Employment Security debit cards are showing up at home across Illinois and beyond. The ABC7 I-Team has heard from dozens of people who said they received an unemployment debit card in the mail but never applied.

One of those people is a man from Pennsylvania who said he received an IDES debit card and unemployment benefits letter in the mail last week.

"I'm thinking what do I have to do with Illinois? I never filed for unemployment, most certainly not in the state of Illinois," Alan Silberlight said. "I knew one thing, I would have to do something about this, quickly. So, I communicated with you."

He said he searched online and came across an I-Team investigation into what the state said is possible unemployment fraud.

Silberlight said he has never lived in Illinois.

"I felt a bit scared," he said. "Could they do this again? Will I be getting other debit cards from other states?"

Gov. Pritzker warns those people not to activate the cards under any circumstances. He's also advising potential fraud victims to monitor their credit reports very closely.

"A person who has not filed an unemployment claim but has received a Keybank debit card or UI finding letter in the mail, could be the target of fraud," IDES said in a statement to the I-Team last week.

The department added that they're working with law enforcement to investigate, pursue and prosecute those who are responsible.

The FBI and the Federal Trade Commission are also alerting the public about similar schemes happening in several states.

The FTC warned that the unemployment payments are usually deposited into the imposter's account, but sometimes payments get sent to the real person's account instead. In this case, the imposters may call, text, or email to try to get you to send some or all of the money to them.

Silberlight said he will be staying on high alert and has a message for the person or people responsible.

"In one way shape or form, you will be caught," he said.

The FTC and the FBI said if you believe you are a victim of this scheme, you are urged to report it as fraud and file an identity theft report.

Contact your local police department if you believe you're a victim. To report possible fraud to IDES, click here. 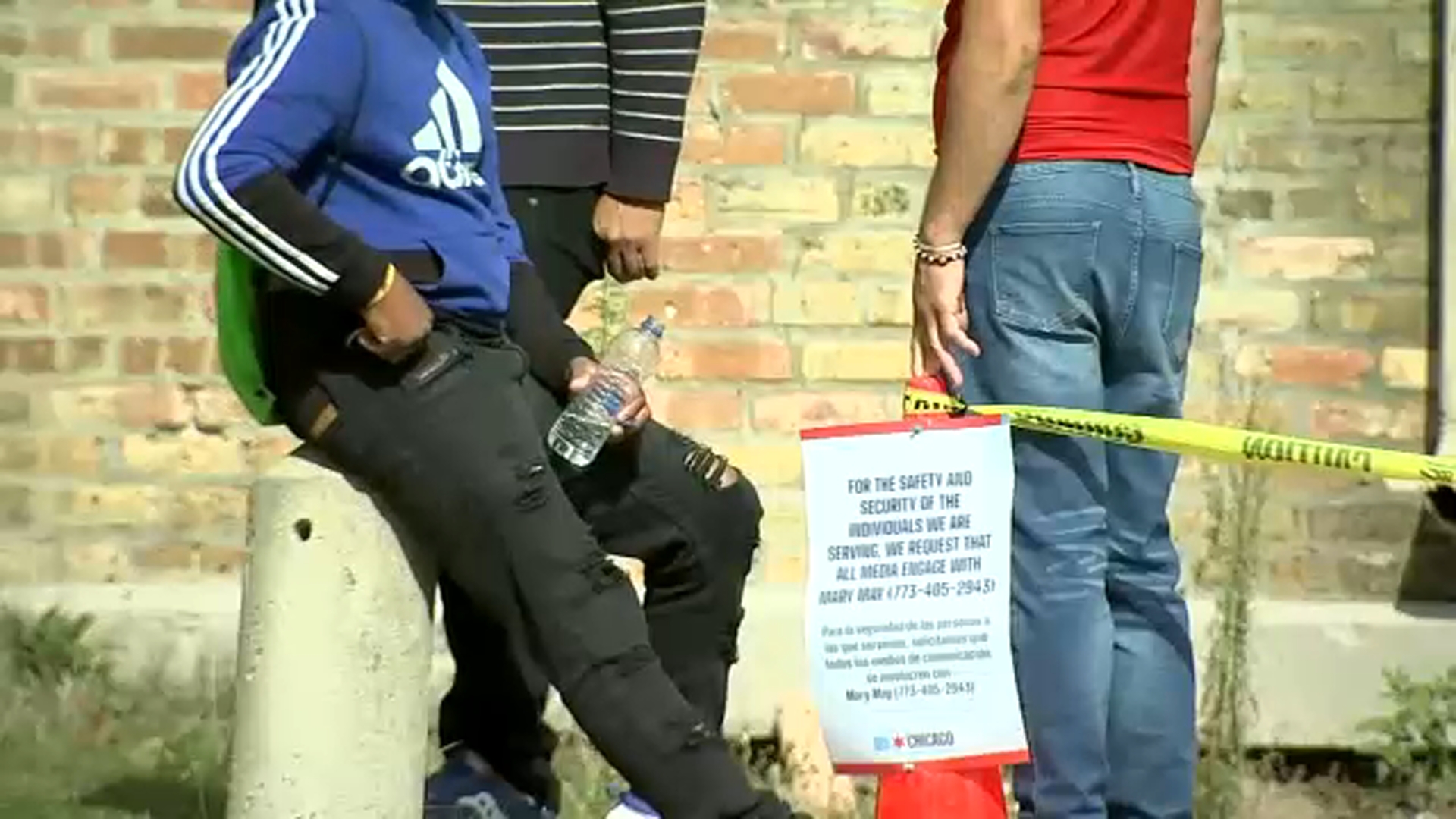