INDIANAPOLIS, Ind. (WLS) -- The abortion debate took center stage inside the Indiana Statehouse as lawmakers held a special session to consider a bill that comes close to banning abortion.

Republican lawmakers in Indiana are vowing to make abortion against the law with few exceptions after the Supreme Court overturned Roe v. Wade last month.

People on both sides of the issue filled the Indiana State House Monday as the state Senate heard testimony all afternoon. Because Republicans control the Senate, House and Governor's office, the question is how restrictive the bill will end up in its final form.

"They are very personal and complicated decisions and they need to stay out of it," abortion rights advocate Kaye McSpadden said. "These are decisions we need to make for ourselves."

"We are standing up for the babies," anti-abortion rights advocate Annie Buckley said.

Protester chants could be heard outside the Senate chamber as lawmakers took up Senate Bill 1, which would ban abortion, except in cases of rape, incest or a threat to the life of the mother.

Some Republicans don't think the bill goes far enough, while Democrats say women should continue to make their own decisions.

"There is concern, the state has an obligation to the fetus," Republican State Sen. Sue Glick said.

Senators heard emotional testimony from both sides of the issue, including Marissa Jensen, a 17-year-old raised in foster care who was the product of an unplanned pregnancy from drug-addicted parents.

"So are you going to look me in eye and say I don't deserve to be here, I would be better off dead?" Jensen said.

They also heard from Ariel Ream, a woman with health issues trying to conceive a child though IVF.

Indiana is the first state in the country to hold a special legislative session on abortion since the U.S. Supreme Court overturned Roe V. Wade.

Vice President Kamala Harris made a special trip to Indianapolis Monday to support state Democrats in opposing the bill.

"The government should not be telling an individual what to do, especially as it relates to one of the most intimate and personal decisions a woman can make," Harris said.

Indiana Senate Republicans are hoping to take a final vote on the abortion bill Friday before sending it to the state House next week. There are likely to be several amendments added to it before a final vote is taken. 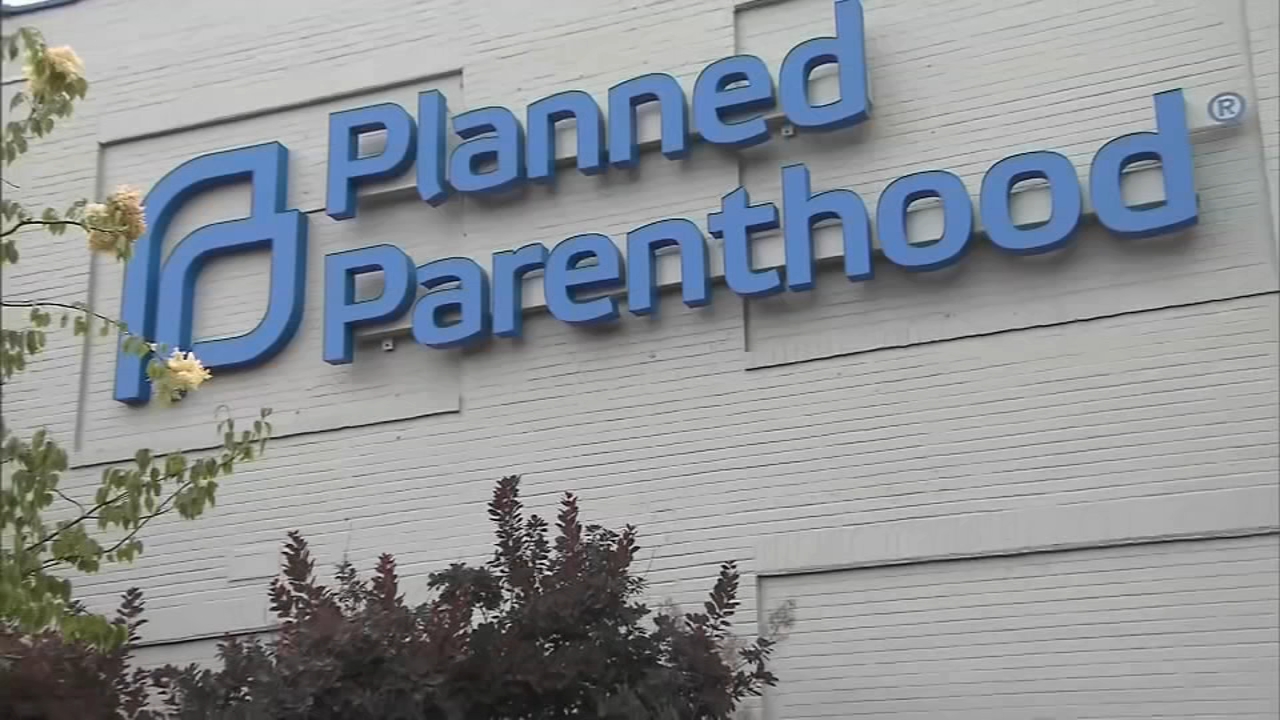 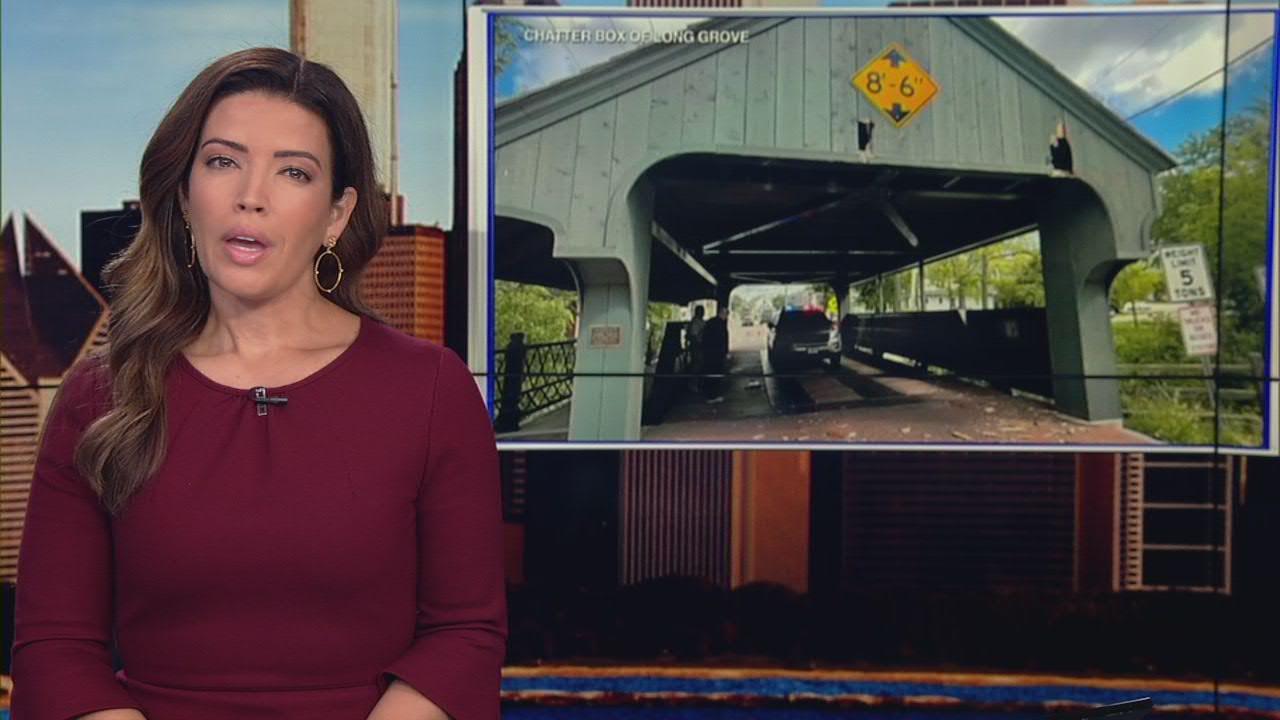 Man to be sentenced in 2018 shooting at Dixon HS