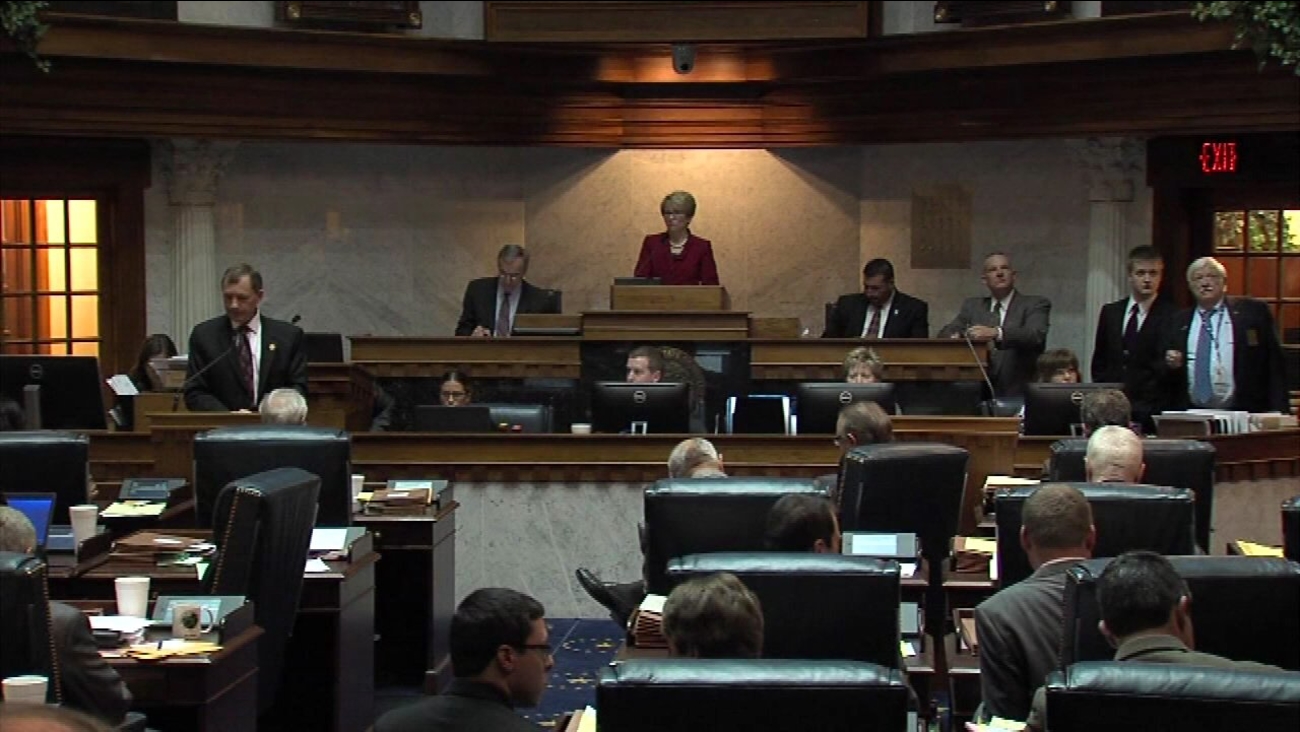 The Indiana Legislature declined to take up a bill extending civil rights to LGBT people.

INDIANAPOLIS (WLS) -- An effort to extend civil rights protections to gay people in Indiana is dead.

The bill aimed at protecting gay people from discrimination after a bill last year allowed those who oppose gay rights for religious reasons to withhold certain services such as providing flowers or cakes for same sex weddings.The law prompted an uproar that included calls to boycott the state. It was later revised, although the Legislature wanted to revisit the issue this year.

The measure that cleared a Senate committee last week was criticized by Democrats and LGBT rights activists for not including transgender people. It also faced opposition from religious conservatives who believed it still required services for same-sex marriages even if they had religious objections.

Republican lawmakers discussed the bill Tuesday and said, in the end, it did not have enough support to move forward.

"I think the message we need to send is it didn't succeed this year; there are those of us that will continue to fight," said Sen. Tim Lanane.

Indiana corporate leaders warned that the failure of the Republican-controlled Legislature to enact a law protecting gay, lesbian and bisexual people from discrimination could rebound on business, making it harder to recruit talented employees and sell the state as an attractive place to live.

Visit Indy says the state lost around $60 million due to the boycott following the passage of the religious freedom law in 2015.