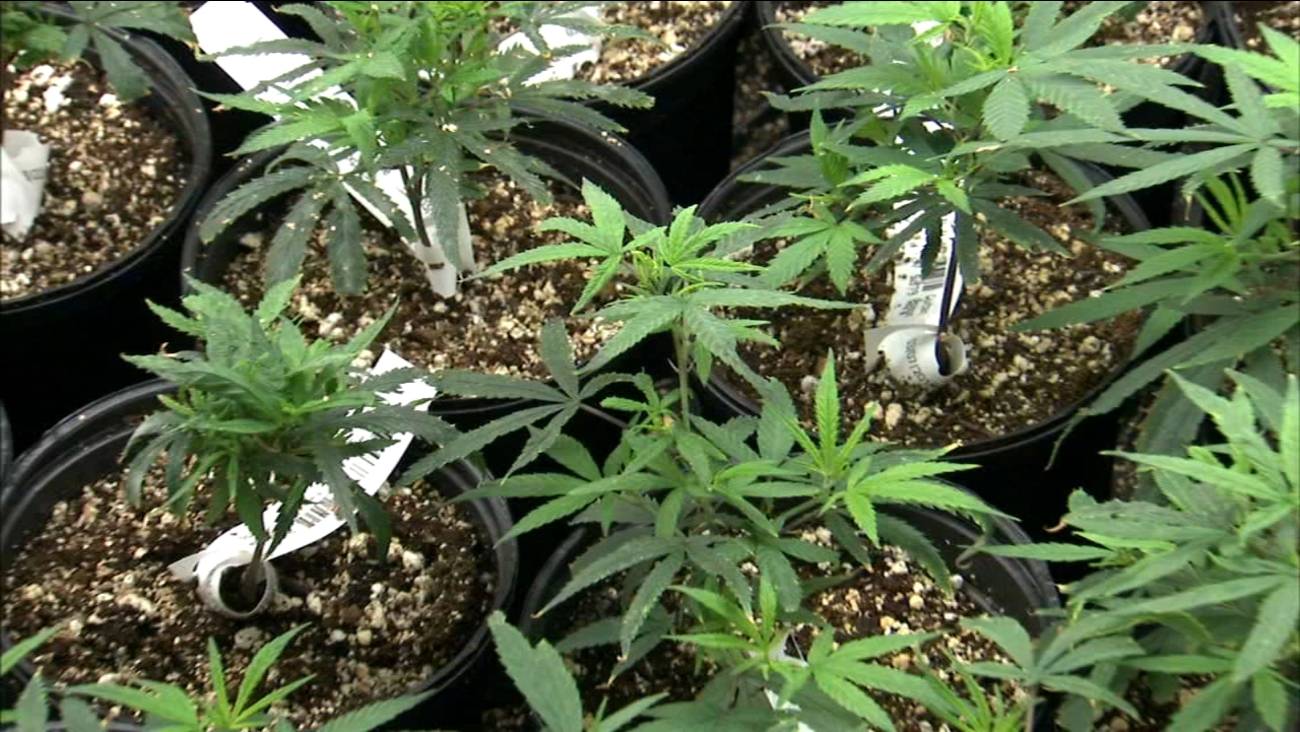 Recreational marijuana use and sale in Illinois will become legal for residents age 21 or older beginning January 1, 2020, but consumption in public places will still be prohibited

JEFFERSON, Ind. -- Some Indiana police officers are reporting that they're seeing an increase in marijuana products, including pot-laced edibles and vaping devices, coming from states where the drug has been legalized.

Indiana State Police Sgt. Carey Huls said authorities have observed an increase of specialty marijuana products coming from states like California or Colorado with established laws permitting their use, according to the News and Tribune.

Indiana is now bordered by three states with some legal approval of the drug.

Illinois recently joined Michigan to become the 11th state plus the District of Columbia to decriminalize medicinal and recreational marijuana usage.